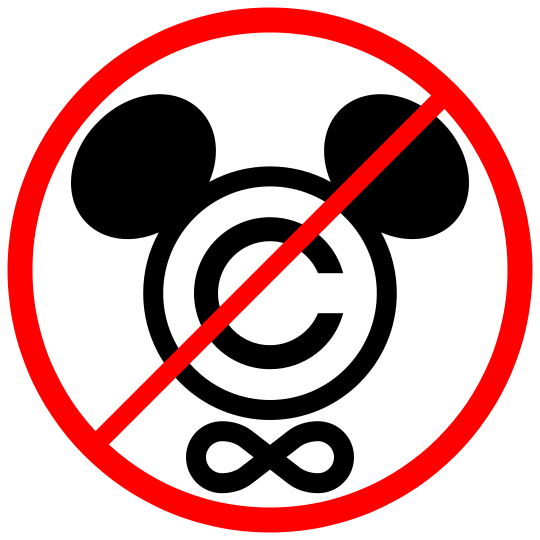 Today's spark for my rage... on some podcast I listened to, someone inferred that strong copyright legislation inspires creativity. Needless to say, I disagree.