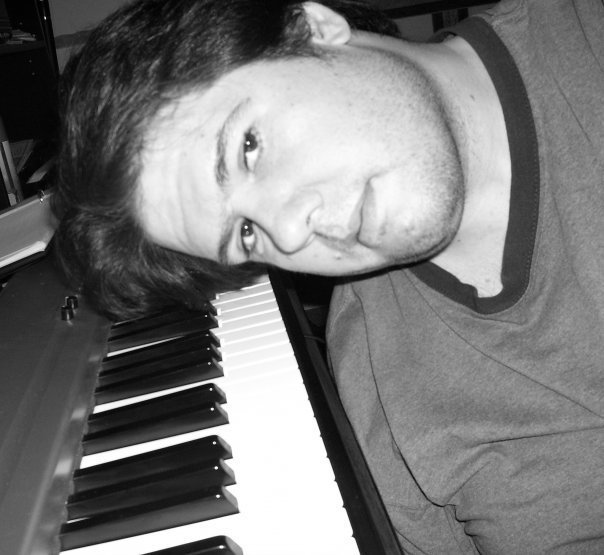 Born and raised in the shadow of Tim Horton’s Donut shops in The Hammer, Anthony has been plying his craft of wordsmithing and songwriting and waxing idiotic about the most insane things for several interminable years. His blogging and podcasting efforts at lovehatethings, Best Episode Ever, DyscultureD, TV Eh?, and Talking is Dead, while noble in gesture, have unfortunately made his ego as unmanageable as Todd Bridges career – ZING! – oh, too soon?

When not delving into all things web, Anthony espouses most things left wing, all things musical, and cautiously traipses around talking too much about his day-to-day work.