Can everyone just please take a nap! Why is everyone trying to be awake 24/7? Haven't we all been ridden off the road by enough Speedball Tuckers on a west coast turnaround to know that sleep is a good thing? With Tivo and torrents, there's no such thing as missing a television show anymore. There's no film you have to see within the next two hours at a theater. There's no work needing to get done that can't be misdirected by a well-needed sick day. Yet every day people are looking for increasingly ridiculous ways to not sleep - forever! The war on drugs never had a chance when civil servants dose themselves with the most legalized drug in the world several times a day. Wouldn't it have been great just once to have the DEA bust someone not for the coffee the cocaine was hidden in, but the coffee itself? Hell, even Coke, Pepsi and Dr. Pepper were all started up as energy drinks alongside Simpson and Son's Revitalizing Tonic. What started as a decades-old taboo of amphetamines and methamphetamines with catchy monikers like speed, uppers, ups, hearts, black beauties, pep pills, capilots, bumble bees, Benzedrine, Dexedrine, footballs, meth, crank, crystal, ice, fire, croak, crypto, white cross, and glass has been modified, sterilized, homogenized into a social norm that few, if any, frown on. Now, instead of pill bottles, we package bug-eyed hysteria in aluminum and call them "energy" drinks, but the names haven't changed that much with Amp, Battery, Beaver Buzz, Bawlz, Blue Charge, Blue Ox, Boo Koo, Bungee, Cocaine (in an ironic example of true-to-life branding), Crave, Crunk, Diesel, Emerge, Enviga, Full Throttle (for all those who can't stay awake at a Nascar event - okay... that'd be me), Fuze, Hustler, Jolt, Kick, Kore, Lift Plus (because a lift isn't enough), Monster, Mother, No Fear, NOS, Piranha, Red Bull, Red-Eye, Redline, Red Rooster, Red Thunder (okay, enough with the "red" already), Spark, Superman, Talon, Urge, Vault, Vixen and Wired. And to make sure the drink sales don't go stale, we have been introduced to the realm of the triple-caffeine threat of guarana to produce little numbers like Burn, Celsius, Dark Dog, Demon, Freek, Guru, Hiro, Jamba, Josta, Naked, Pep-G, Pilotsfriend (wait a second... are they serious... do we really want pilots kiting in from Morocco with three cans of this stuff in their system), PimpJuice (now in purple), Pit Bull, Rehab, Relentless, Respect (those are what teachers call the three Rs), Rip It, Rockstar, Shot, Socko, Steaz, Volvic, and Xtazy. I thought it couldn't get worse. I was wrong, and, unfortunately, not under the table and dreaming. Let's caffeine-infuse other food like snack crisps, sunflower seeds, chocolate chunks, gum, mints and lollipops. Let's add a quick pick-me-up to non-foodstuffs like breath spray, tongue strips, soap and body wash. Surely they haven't caffeinated air itself and sold it via an inhaler: WRONG! I'll be perfectly honest. I have absolutely nothing against drugs. I just wonder what is that everyone has to do RIGHT NOW! Apparently the single word name brand holds a lot of cache around the "Crank" Drink fountain. And while I have no doubt there are reasons someone might want to, nay, even feel they have to stay awake, I HATE ingested Energy. Although I'll have to admit that I take advantage of a single name product that keeps my mind clear all day long: Sleep. 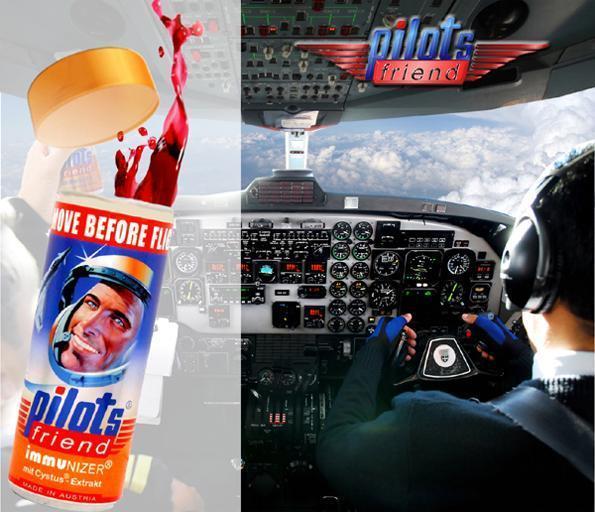