In a world where so many people are looking for sustainable communities, perhaps the online archetype of tech journalism has taken self-perpetuation to new extremes. One insider leak or press release can lead to chain of reporting that spans from rumour to insider blog to Digg to a daily Rev3, CNET or G4 podcast. This, however, is only cycle number one. Within the next 24 hours the tech pundits get their chance to comment on the information via various weekly and high subscription podcasts.  Cycle Three begins when Rev3, CNET or G4 start picking up on the critiques of the big name podcast pundits and start reporting on the critiques, then taking those opinions back to the source company for comment thus starting the whole cyclorama again. This construct, conveniently enough, works (maybe even better) without any real information. The sheer number of competing information outlets devoted to tech news forces even the slightest rumour to the surface - and if one outlet reports on it, the others do as well. The recent news cycles devoted to the supposed ailing state of Steve Jobs is a perfect example. No one (except Jobs) knew anything, yet hundred of media outlets were generating content with accompanying Munch-like portraits of Jobs for the purposes of furthering the story. Such speculation not only raised the spectre of Jobs' health but also the future of Apple and what would happen if he had to step down, and was there an heir apparent, and how would that impact the iPhone? While this information flow does seem a bit cannibalistic in nature, it is certainly no different (in method) than mainstream media. The key shift lies in the fact that the online outlets (while nowhere near as singularly omnipresent as a television network) are seemingly endless. The other main difference is that the main consumers of tech journalism are generally knowledgable in the field. That's not to say that everyone's an IT professional or knows what "cloud computing" is, but how many people who watch mainstream news can really explain how the stock market works or why Fannie Mae is devastating the US economy. I may not know all of the ins, outs, and implications of what gets raised in a tech news blog or podcast, but I know enough to feel comfortable in saying I am engaged enough to keep coming back... which is more than I can say for most of the stuff on CNN, FOX NEWS, MSNBC, or CBC Newsworld. If journalism, at its root, is simply telling a story, I'd rather hear a story I like a dozen times instead of one I don't care for even once. Tech journalism... LOVE IT 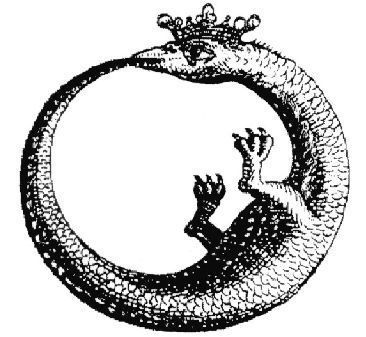