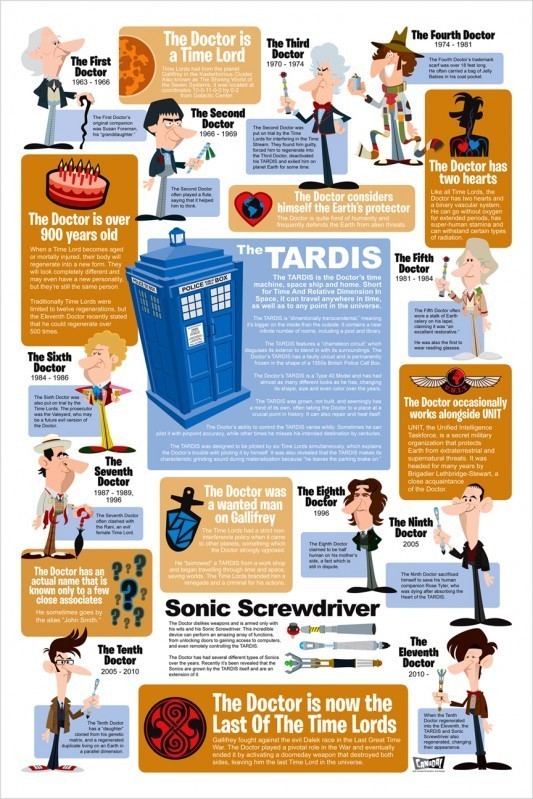 All I can say, have said, will say, is cool! So very cool. I'm thinking that perhaps the only way I could live in the 10' Cube I posted about yesterday is if it had the same interior properties as the Tardis. Physics be damned! 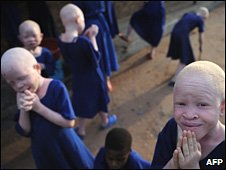