The following is really just an excuse to check out the fantastic collection of 100 of the worst album covers of all-time at www.coverbrowser.com - I've parsed down my favs here in no specific order. I've tried to (mostly) avoid the countless Metal covers in the list, because they could seriously carry the entire list on their own. 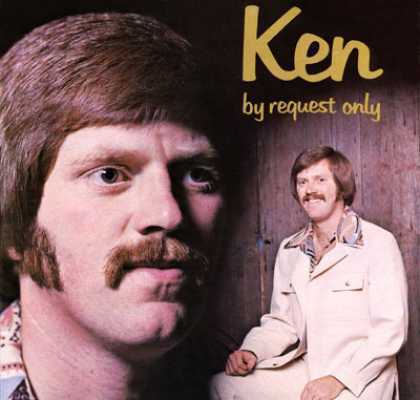 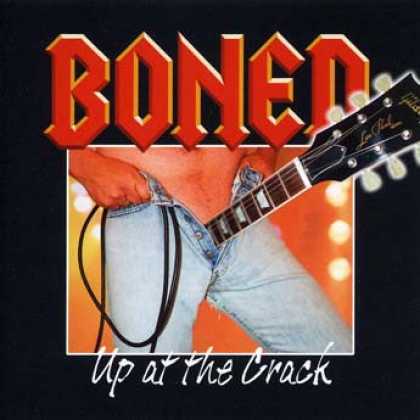 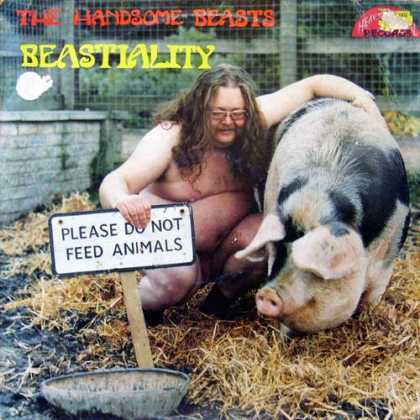 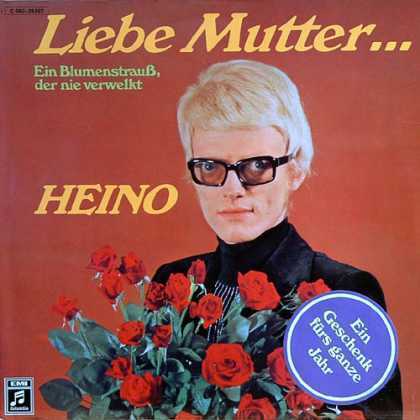 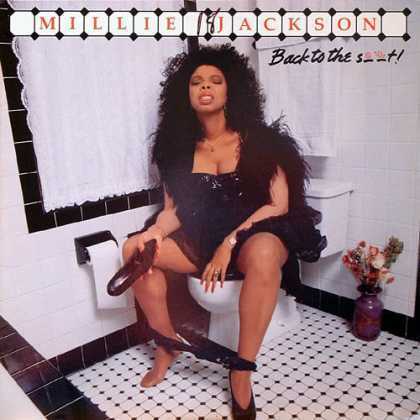 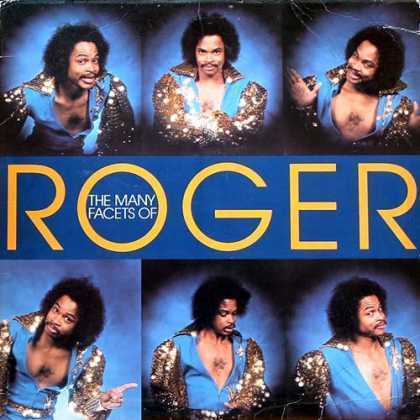 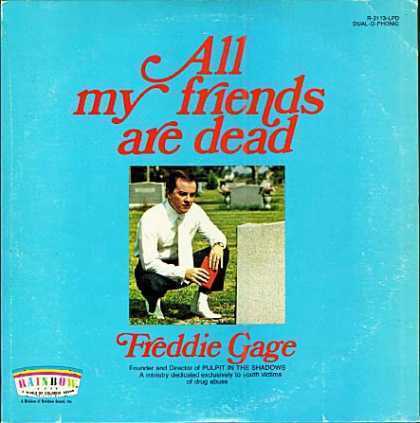 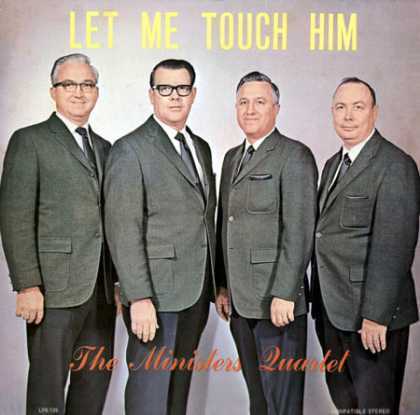 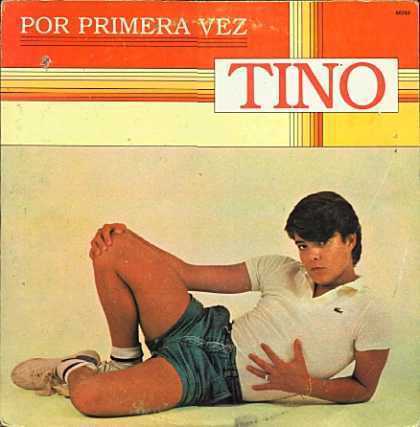 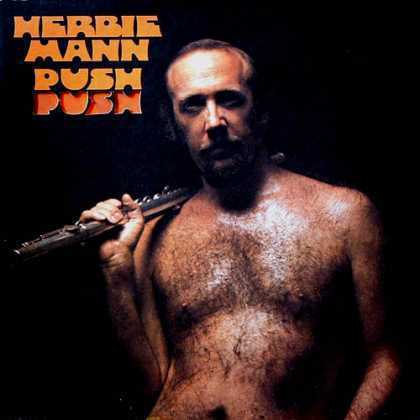 If, even back in cheesy TV days of 1981, I pitched a made-for-TV movie to you that read as follows, how much money would you sink into it?

"The famous Harlem Globetrotters crash land on Gilligan's Island, immediately dispatching a terrifying 'shark' by throwing basketballs at it. A mad doctor and his accomplice plan to take over the island for its rich energy supply by scaring off Gilligan and his buddies, but it soon settles to a basketball match between the doctor's robots and the aforementioned Globetrotters." (via imdb.com)

In addition to this ridiculous plotline, the film would have a new actress playing Ginger, star Martin Landau, Stu Nahan, Chick Hearn, and Scatman Crothers.

After waking up from your incredulous fainting spell and screaming: NO ONE WOULD EVER MAKE THIS FILM!, watch the clip above.

You now have a new term of reference for "The New Invincibles".

I'm not sure what the definition of Power was when they put this compilation together, but Dream Weaver, an Alice Cooper ballad, and another ballad by England Dan and John Ford Coley have never screamed "POWER" to me. That, and a Kiss song that sounds more like Roots Rock than their regular catalogue, made Pure Power a powerful misnomer... and that said, the 70's cheese addict in me LOVES this freakin' album OR 8-track.

Wow! I remember seeing this show while growing up. Talk about feelgood, up-with-people, saccharin, I-want-to-stab-myself-in-the-eye advice. Sure, I know, it about a time and a place and trying to fill three minutes of Saturday morning kids programming to contrast the cartoons, but I can't help but laugh when a question about a girl not developing is turned into:

"Development is not a race.
We each have got a different pace.
There's nothing wrong, so don't you fret.
Your body's gonna get there yet.
And while you let it take that ride,
Develop who you are inside."

Thankfully the network gods realized I my mind would turn to mush after more than three minutes of this and reverted back to the New Shmoo, Laff-a-Lympics, Superfriends and Scooby Doo in quick course.

Can you survive through three minutes?