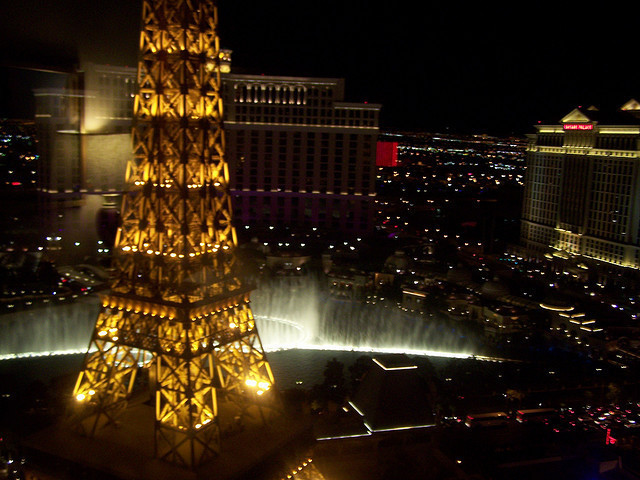 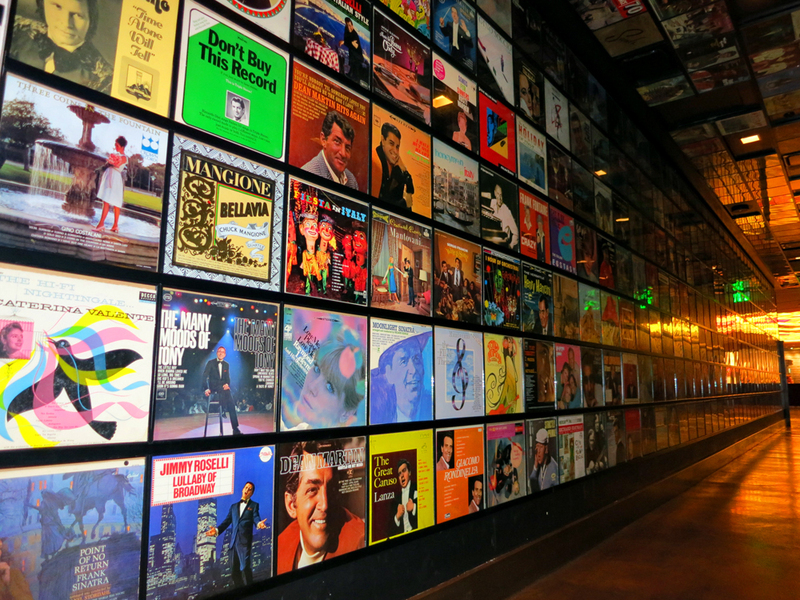 "Don't you know that ain't no broken bottle, that i picked up in my headlights, on the other side of the Nevada line, where they live hard, die young, and have a good lookin' corpse every time." - Tom Waits 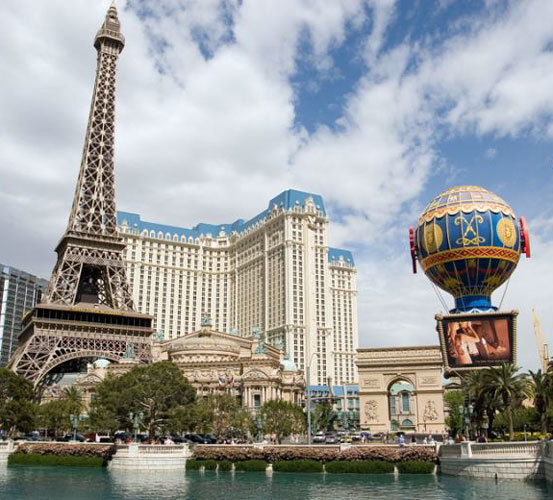 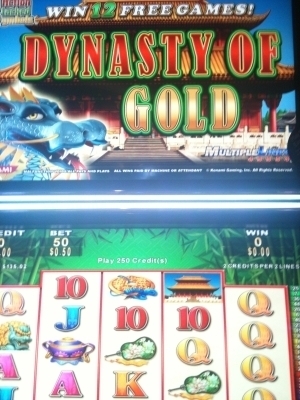 A short, inocuous utterance from the Palazzo, Las Vegas. 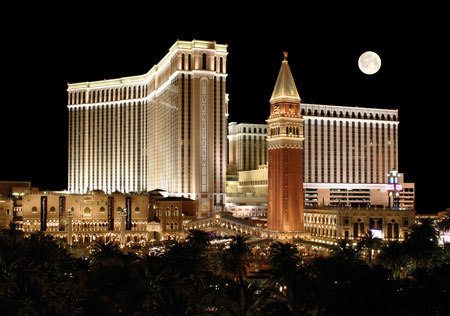 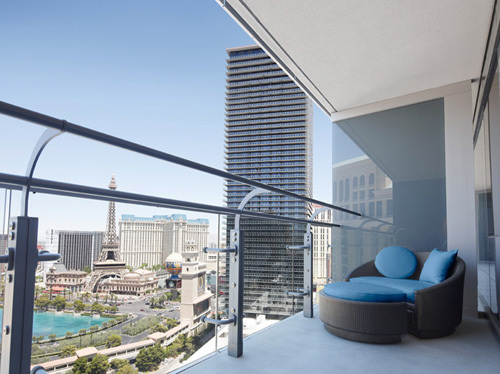 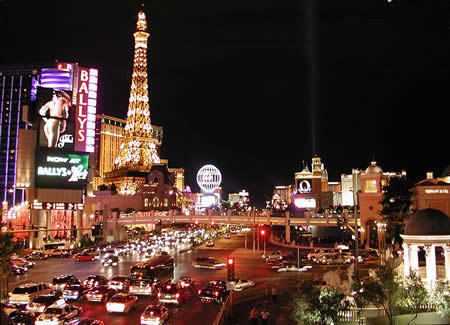 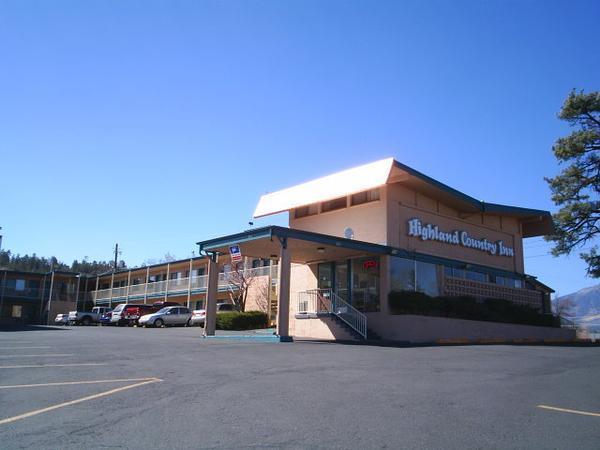 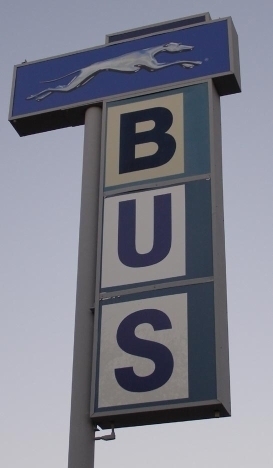 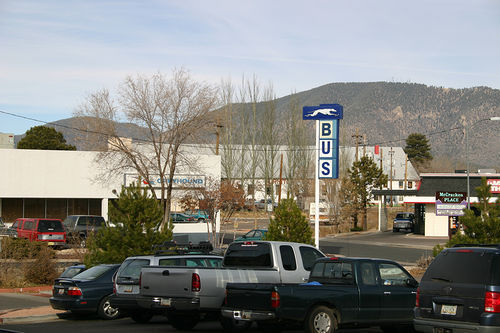