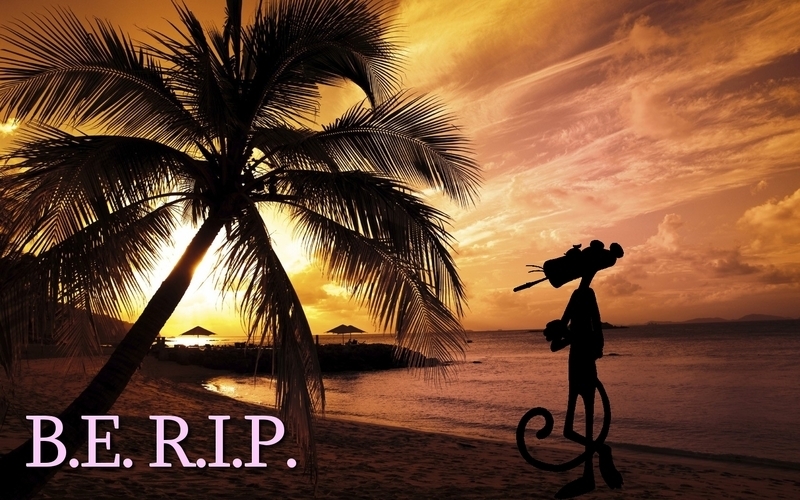 A tribute to one of the greatest film directors of the 20th century, Blake Edwards.
Download lovehatethings_-_25_Things_I_D.mp3

It was only a few weeks ago, during a Superbowl ad that a friend turned to me and said, "Wow, that's awesome they're doing another Pink Panther film, huh?" I turned ready to bludgeon him with the remote control that was creaking audibly in my infuriated grip until I realized he was just saying this to get exactly this reaction out of me. I had forgotten that he was one of the many people I'd ranted to a couple of years back when the first tragic re-installment of this series came to the Sliver Screen... oh, I meant to say sliver, because the rehashing and retreading of this film classic is much like an annoying piece of debris that painfully gets under your skin and will infect you unless you go to extreme pains to remove it.

I will admit to being a lifelong fan of Steve Martin. From his first forays into recorded stand up on LPs that I laughed at with abandon when I far too young to even grasp some of the message involved, to perhaps one of the best comedies ever made in The Jerk. He was always just the right amount of crazy, the right amount of surreal. He had an artistic sensibility shone through no matter how silly he was on stage. He'd pick up a banjo and blow your socks off with a kick ass version of "Ramblin'". He'd satirize drug use in the most bizarre ways with bits like "Let's Get Small". And while there were some of his films that escaped my likability radar, I always respected the man, kind of in the same way I've always respected Neil Young even though I didn't like every album. Hell, I even read a copy of Picasso at the Lapin Agile.

For those who only know Peter Sellers as a name from the past, please go out and rent The Party, Dr. Strangelove, Being There, Lolita, or The Pink Panther (original). Peter Sellers was an eccentric genius. He was one of the those actors that, no matter what part he was playing, was always the center of your attention while on screen. He had screen a quality that, as much as I respect his talent, Steve Martin doesn't.

And so, for the past three years I have held Steve Martin in a bit of contempt, and winced every time King Tut shuffled on my iPod. I thought, if he hadn't agreed to do this film, they would never have proceeded with the travesty. (Don't even get me started on Jean Reno's involvement.) I wanted to burn my copy of The Cruel Shoes as a revolt against a man that turned something classic into something caustic. That was until I started to see previews for Pink Panther 2, and I forgave Steve Martin.

It's not that the second film will be good, because I'm sure, as bad as the first one was, this will tap the depths of suckiness to the Nth degree. My absolution comes from the fact that I can only hate so many people, and so I have turned my attentions to every ticket buyer of the first Pink Panther film. Because while Steve Martin could at least fall back on his old adage that "comedy is not pretty" while pocketing a big paycheque, my faith in the filmgoing public was shattered more than seeing Beverly Hills Chihuahua make $10 million in profit on its opening weekend. I forgive you Steve Martin, but I will not forget.

Mr. Sellers, I hope you are enjoying your Birdy Num Nums. I hope you can forgive us our trangressions. I wish to apologize for filmgoing public of planet Earth. You sir, were a master of your craft and if global warming is your way of getting back at us, I will accept your punishment, until I drown in the Arctic wash.