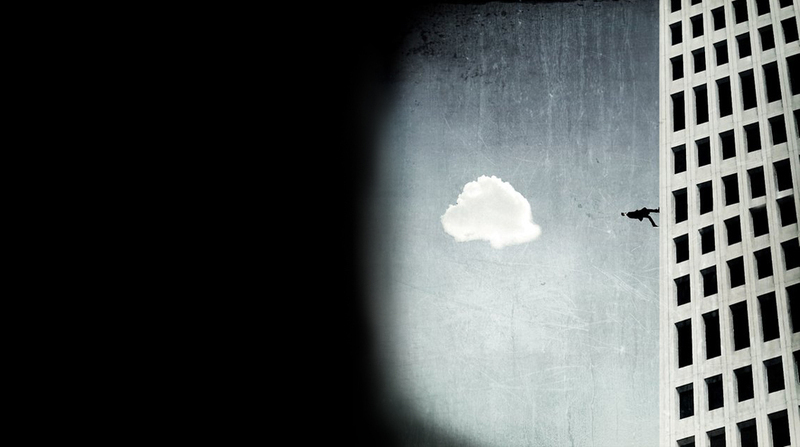 Or how about just being able to do 1/10th the things this guy can do: