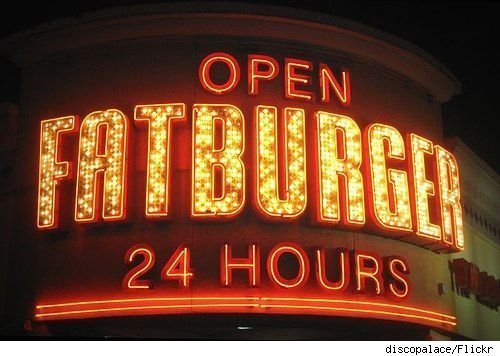 Considering the evolution of the 24 hour culture, how Hollywood stole my G-Force away, how EMI rings the first death knell of the compact disc, and a freaky drunk Englishman and his plywood Boxcar Willie clown.