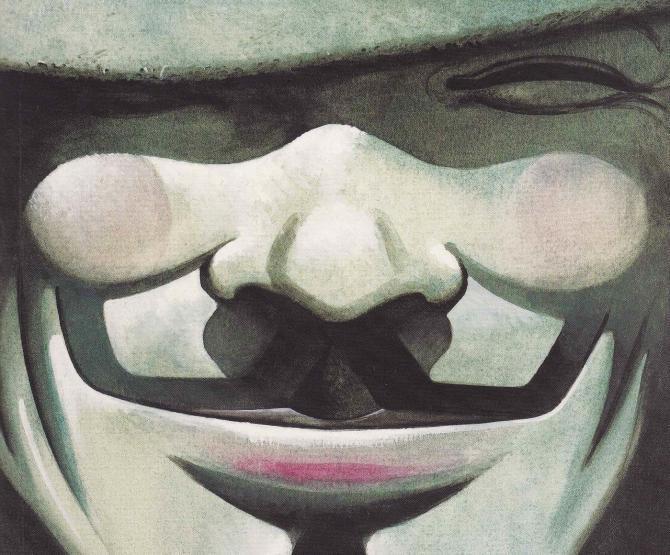 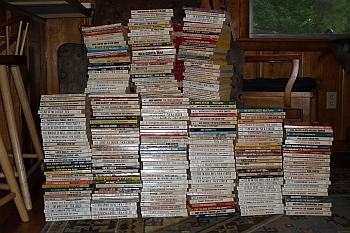 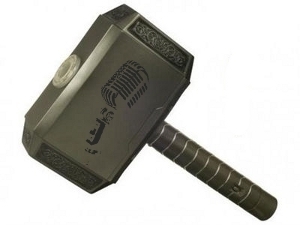 From anti-austerity to The Avengers. 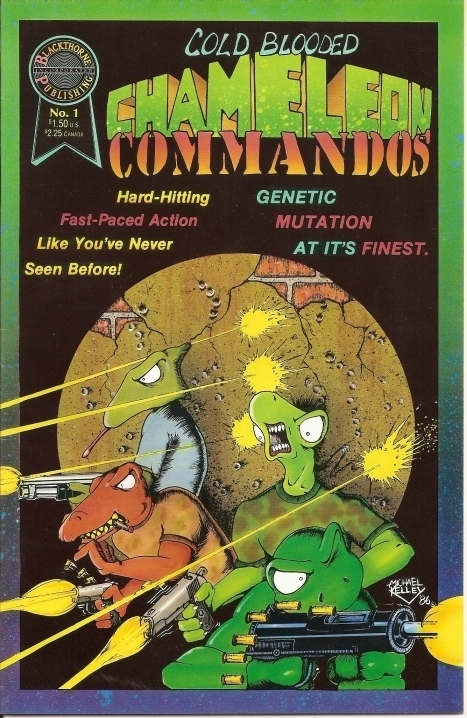 I am far too nostalgia-laden to pass this one up. I cannot disagree with a single choice on this list, although, for geek cred, I will say the number one useless sidekick's sidekick is 1 Rover 1, the robot dog of 7 Zark 7. One major omission... Scrappy Doo!

Check out the list with convenient video clips of each one.