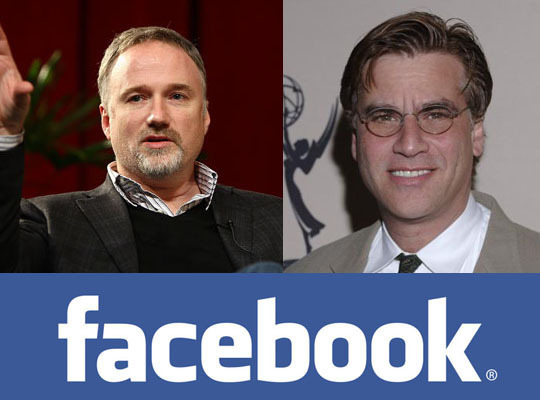 Saw The Social Network and became more convinced of the importance of storytelling style over engaging real life content.

We can divine the future of this marketing behemoth called the iPad by looking at the simple history of the past 40 years of pop can design and functionality. Also, I just wanted to talk about the iPad to get people to listen.

I was lucky enough to get in on an offer of a free Pro Upgrade Version of BumpTop last night. Thanks to @mikevardy for spotting the giveaway via an @mashable tweet.

After installation and playing around with it for a bit my initial reaction was more positive than your might think: "It doesn't suck."

Now I know that doesn't sound like a stirring endorsement, but quite frankly I expect all desktop environment mods to suck. I've tried a bunch of them and, without fail, dumped them within 24 hours after wondering why anyone actually liked them. The app runs under 100mb of RAM on my system which had more resources devoted to the new version of Tweetdeck which runs at about 120.

I'm not going to go into long descriptions of the features, as the video below can take care of that, but I will say that the interface looks promising. I will say that perhaps the one piece of empirical evidence I have that this is better than past desktop mods is that this is first one where I felt the mouse felt inadequate. I wanted to reach out and pull an MS surface on my screen.

I will also say that the sort function is awesome if not a bit too efficient. When sorting files by type into stacks on the desktop, I had not come to grips in my mind with how the results would end up. In other words, I don't know that the new stacks are automatically intuitive to someone like me who leaves way too much on the desktop, but, if I'd tidied up a bit first, things would probably be a lot easier.

Although not calling BumpTop the bee's knees (mostly because I don't call anything the bee's knees) it is still installed and I plan on playing with it some more. I think I may like it even more on my laptop (but that's another test case). Check out the video... it works pretty much like they say, and, just for a real world example, I've included two pics of my desktop below the video.

The first pic shows my actual XP desktop without BumpTop running, and the second pic is BumpTop after the "stacking" feature has been activate through a simple click option. Looks neater anyway... just wish I could do the same thing to the real desktop my gear sits on.