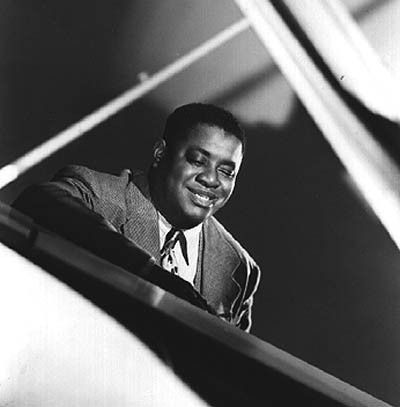 Ladies and Gentlemen, I just play the piano... 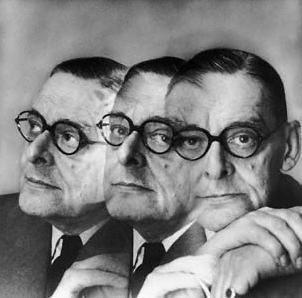 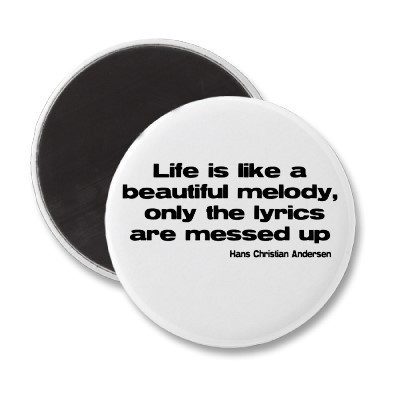 I thought I might try reciting some poetry... was I wrong. 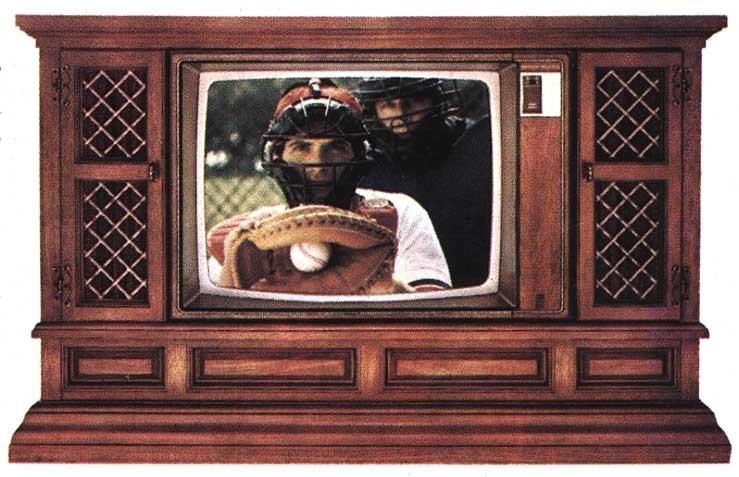 Whether its called a time suck, a time killer, or a time waster, people are accused of occupying their time with pursuits that are determined by other "industrious" folk as wasteful.

When I was young my time "waster" was the television. But it was never called the television. It was the "boob tube", the "idiot box" or the "great hypnotizer". And I'll be the first to admit that I spent a whole bunch of time watching television as a child (and still do today), but I never felt it as a waste of time. There's something to be said for passively watching television, which in itself is not a bad thing. When you come home from a long day and need to unwind, there's sometimes nothing better than mindless television to allow a form of escapism.
I have also maintained, later in life, that watching television does not always amount to passive absorption. I believe one can pursue a somewhat active viewing of television that doesn't necessarily involve sitting down with a notepad and jotting down cryptic observations or witty rejoinders. The background one has with the medium allows for an certain internal criticism that is at once both cognitive and evaluative. The ability to establish pattern in one's mind to determine potential plot twists, effective use of camera or lighting and the overall conveyance of mise en scene or role is a skill that needs to be exercised by regular exercise. That's right, I said exercise. I'll not presume to assume that whenever someone watches television they're taking the "engagement" of the mind to heart... and they probably shouldn't.
I also remember that, for some reason, the task of reading, which is equally enjoyable, is somehow thought of as a more lofty pursuit than watching television. In fact, I always found it difficult to understand the continuum of what was considered a "waste of time" when consuming media. I'm not quite sure if it remained the same for all parents with their children, or if the general societal understanding matched the prevailing ranking, but it seemed to go like this:
The Time Wasting Media Consumption Continuum (from Worst to Not-so-Worst):
1) Television (or all of its aforementioned monikers)
2) Video Games (although often interchangeable with television)
3) Web (mostly condemned due to misunderstanding)
4) Reading Comics
5) Movies (though defensible due to the social aspect)
6) Reading Magazines
7) Listening to Radio or Music
8) Reading Novels or News
And I know there are neurological studies that show brain patterns flattening out while watching TV compared to reading, but doesn't that depend on who's brain? There's a common approach to literary criticism called, plainly enough, Reader Response Theory that basically weighs the impressions of the reader above and beyond that of the author's original intention. In other words, even if the author tried to present you with an allegory of the Russian Revolution, but to you it was just a violent story of pigs fighting on some sort of Animal Farm, why should your impression hold any less authority than that of the author. In other words, whatever experience I bring to the experience of consuming media, helps to define the work.
The approach doesn't work any less with television or web content. What you bring to the experience helps to define the it. And it can be a learning experience. Every bad television episode or web page you experience provides a semblance of context around which all others will be judged. File this knowledge to provide context and you've just found a way to give purpose to the time wasting. Be an active consumer of media and you'll always have an excuse whenever someone tells you to "stop wasting time". Of course it's still hard to defend playing Bejeweled on Facebook at work, or defending any "unproductive" activity at work for that matter... but at least you can adopt an educated aire while doing so.