Over the past week I've been subjected to a torrent of children's programming on television. We're not talking after school specials here. I'm talking good ol' repeat a word or phrase 8000 times until we've brainwashed the yard ape fare. And while I can't say the experience was thrilling, it did galvanize into one stirring nugget that I'd like to assert presently:

The Wonder Pets pre-school serial operetta is an obvious inspiration for James Cameron's final cut of Avatar. I'm not saying one has to love Wonder Pets to appreciate this conspiracy (although the premiere episode where they save a baby chimp in outer space is perhaps one of the most surreal television experiences I have ever had).
And sure, there are always going to be subtle differences, but hear me out Cameronites.
Oh, I could go on, but I believe it's painfully obvious that Cameron reached into pre-school programming to construct the final cut of Avatar. Cameron was desperate after years of being unable to come up with a follow-up to Titanic. Sure, the PR spin says he's been working on it for ten years, but that's an obvious fallacy.
I know that many of you have become Avatar devotees of late, and I hate to burst your bubble, but the Wonder Pets achieve in 8 minute blocks, what it takes Cameron almost 3 hours to do in Avatar. If Cameron cannot find a way to tell the tale of the Na'vi in 8 minutes with musical numbers, how am I ever supposed to take him seriously (I mean "seewiusly") again? ...if you watch Wonder Pets, you'll get that joke.
And I know you'd think I was pulling your leg here: "It's that crazy lovehatethings guy on about his pop culture bullshit again!" And if you thought that, you'd be right. But who cares? Like 3 hours of Avatar or 8 minutes of Wonder Pets, sit back and enjoy the ride in 2010. 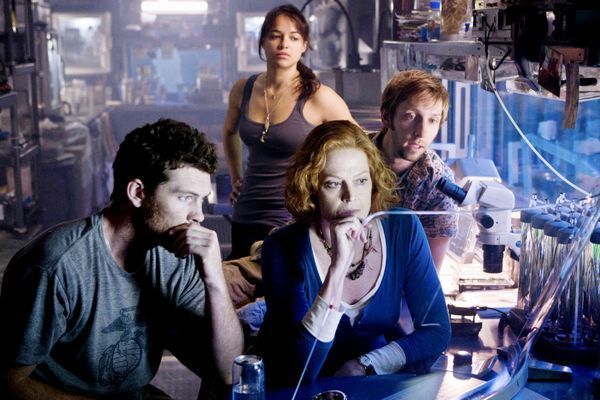 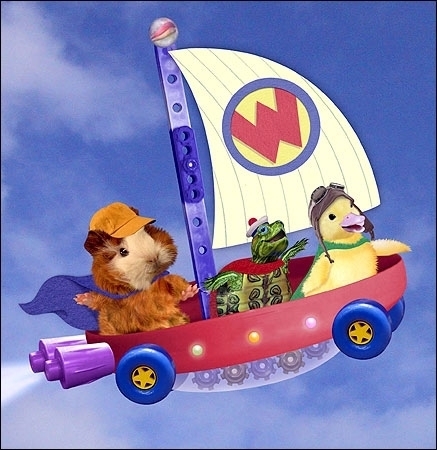