And so to complete my Film-A-Month Faves for the 2010 year. (Part One Picks here) No doubt they'll differ with yours, which should be all the impetus you need to go out, do some research, and discover why I'm right. The second half source of the film picks is provided by themovieinsider.com. 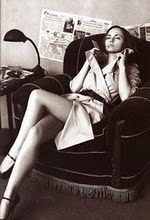 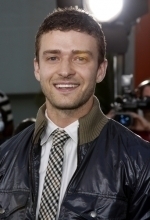 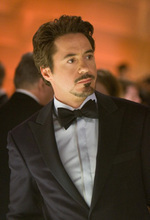 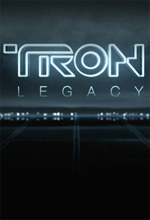