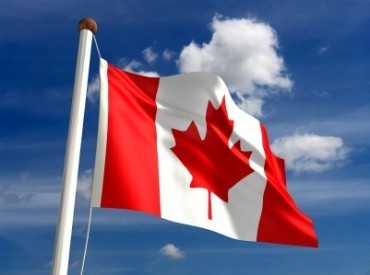 My Canada Day podcast of lists, concerning my love for my country and my summer bucket list... things to do before summer dies! 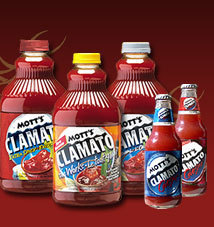