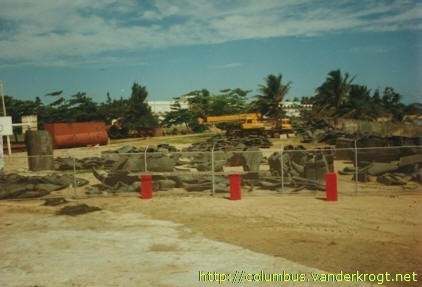 On the process, expectation, realization and fate of epic art. 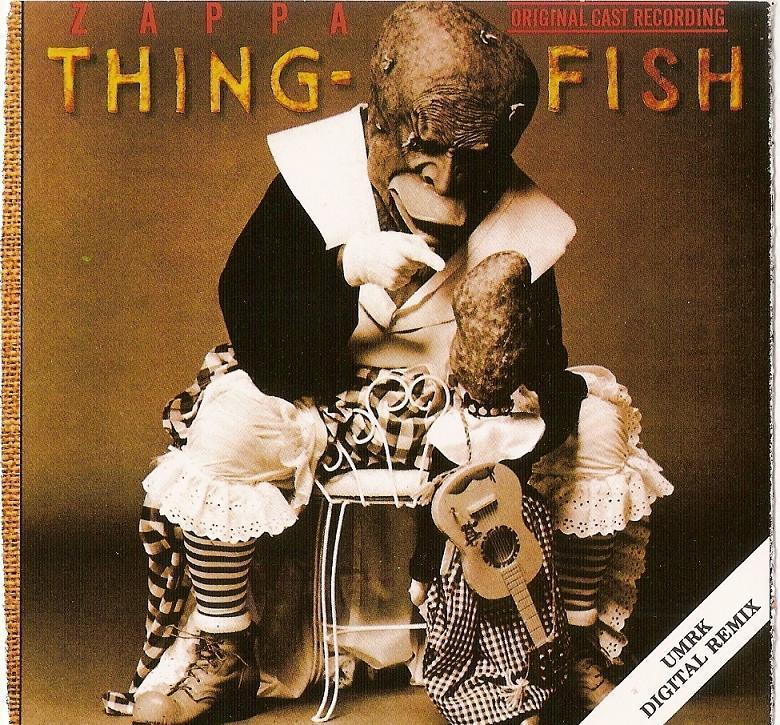 While I've been blogging, in one form or another, for a few years now, my serious efforts at trying to maintain a site based largely on blog entries has really only been going in earnest for about six months. In that time, in addition to writing, discovering, encapsulating and reporting on things from significant to pop culture minutae, I've also been taking a critical look at other blogs and trying to uncover the archetypes and patterns which make them up.

I would never try to assert myself as some sort of grand vizier of blogging, but I do have a background in arts and media studies, and the patterns I am familiar with from traditional media aren't too foreign when trying to overlay them on new media. One of the claims I'm quite comfortable making after dabbling in the medium for this time is that blogging is web graffiti.

In the same way that most of us look around our cities and shirk and scowl when we see a building or statue defaced, I often feel the same way when trolling from blog to blog looking for content. Graffiti suffers the fate of being incredibly easy to do, but incredibly difficult to do well. Anyone can pick up an aerosol wand and wisp their grey matter onto concrete, but how many instances of such unburdened creativity do we find of any use or interest?

For every hundred or so pieces of bloated misshapen letter on boxcars, storage units or overpasses, there is the rare instance that captures our eye. Whether its style or message, graffiti as an art form is only complained about because the process of experimentation, which takes place in private with other art forms, is obscenely public in its most nascent and phrenetic stages. Where a sculptor may shape and reshape a dozen time with the same piece of clay, the graffiti artist pepper the community with every failed incarnation of a vision that often becomes, itself, a long-standing indicator of failure or incompetence.

Quite simply, blogs are a medium rarely well-done.

Blogging has become the lowest common denominator of the collective thoughts of New Media. Anyone can contribute, and they do. There is insufferable dreck to be mined through before reaching even a nugget of gold, but the mines are endless and the intent is telling.

And while I loathe the concept of "lifecasting" (at least in a dedicated form) and deride (yet am often engrossed in) the parasitic viscious cycle of tech blogging, the single subject blog (no matter if the subject is person, place or thing) has become sterile to my wandering eye. I can certainly give ten seconds of my time to peruse the "blog" entries on Gizmodo, Engadget, TechCrunch, CNET or Lifehacker every day or two and often find a link that's worth clicking, but such sites are essentially webmags. The jewels come from the chaotic style that is wrought from personal insights and bridging gaps between things that seem inconsequential.

I firmly believe the growing popularity of Twitter and like microblogging services is largely due, not to the improved quality of ideas on the part of the users, but, instead, the ability to separate the wheat from the chaff in an economic manner. Instead of sifting through twelve pages to find interest, now I can flash twelve tweets on one screen and complete the task in mere seconds. But this strength of microblogging is also it greatest weakness in terms of providing entertainment value.

The appeal of a socially-poignant piece of graffiti lies in the message behind the art. There is little art to microblogging - sure it takes a certain amount of skill to craft a cogent message in 140 characters, but essentially it's caption writing. In most cases, I would never ascribe an artistic sense to blogging, there is most definitely a style that accompanies the content.

I love words. I love using words to manufacture meaning. While I can find some relief in a well-crafted "report" on an event or a product, it's the writer that breaches parameters that I seek and try to become. Lifecasting is best realized not through the physical report but the mental. Try Mindcasting. On a day to day basis I am impacted by countless things that I can draw together and present in a unique fashion. I want to enjoy the ride of expressing these connections. I hope that others enjoy the ride of reading some of them, but the mindcast exists for its own sake: thought, creativity, expression - what makes an alluring piece of graffiti, makes an engaging blog.