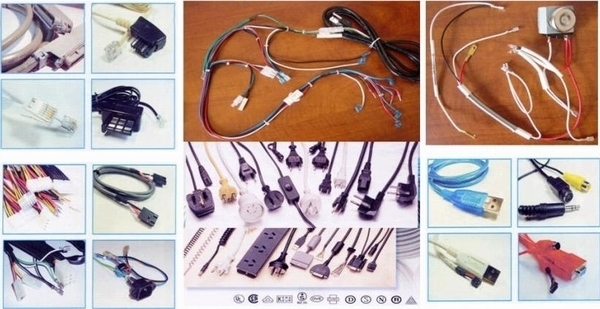 Isn't it nice what happens when proprietary bullshit fades into the background... oh, sorry, I'm writing in the present tense. EVERY company wants to sprout out proprietary connectors so that nothing can work with anything else. Isn't it nice that when you step into your car, you don't have to think about such things.
If you step into your car, your friend's van, your dad's station wagon, across North America, no matter the make or model (with almost no exceptions) you can charge your electronic devices through a common "cigarette lighter" port.
Consider that USB 2.0 and the soon-to-be-released 3.0 have common primary end standards, yet the opposite ends on most USB-charged devices have a mixed bag of varying proportions. This is, of course, not unique to car lighter power cords. The standard of your home electrical socket ultimately ends up in a ridiculous amount of other ends. For years the standard "RCA" audio and video jacks on the backs of most stereos, VCRs and DVD players would ultimately have to be accommodated by bizarre Y-adapters and jacks and splitters and your local Radio Shack would reap the rewards.
I once had to rig up the following configuration to connect an iPod to an old powered mixer that only had XLR inputs (X=ground, L=left, R=right):
1/8th inch male, 1/4 inch female -> 1/4 inch male 20 foot cable -> 1/4 inch female/female junction -> 1/4 inch male, XLR female -> XLR male/male junction
Now I know it sounds ridiculous to use so many connectors, but it's what I had and I was going to be damned if I bought one more connector or cable... anyway, I got to listen to Earth, Wind and Fire at that party - which made everything worth it. Oh, and by the way, the iPod was plugged in at the time too, with the traditional iPod ridiculously configured connector.
Why can't the simplicity of the primary end resolve in simplicity at the other?
And, on a related topic, who the hell pays Monster Cables obscene prices?
Finally, since I don't drink coffee, I think I've found my ultimate auto AC adapter below. 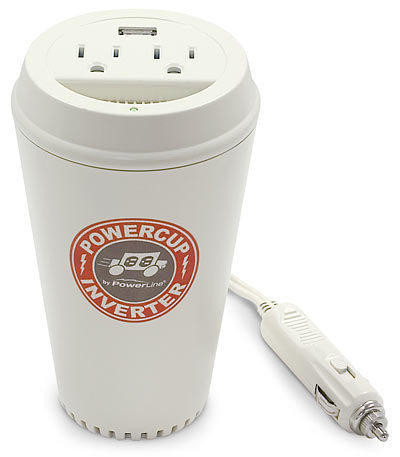