What if you threw a 3D movie, Tiger Woods, and the Copenhagen Climate Conference into one podcast? Find out! Press play. 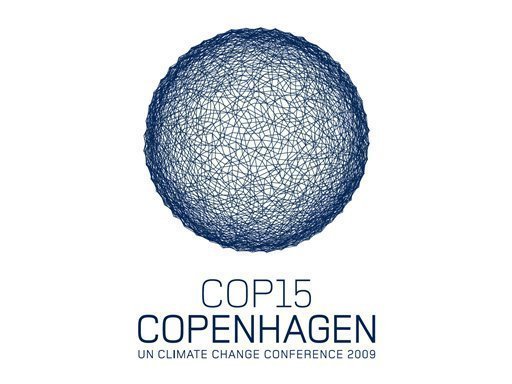