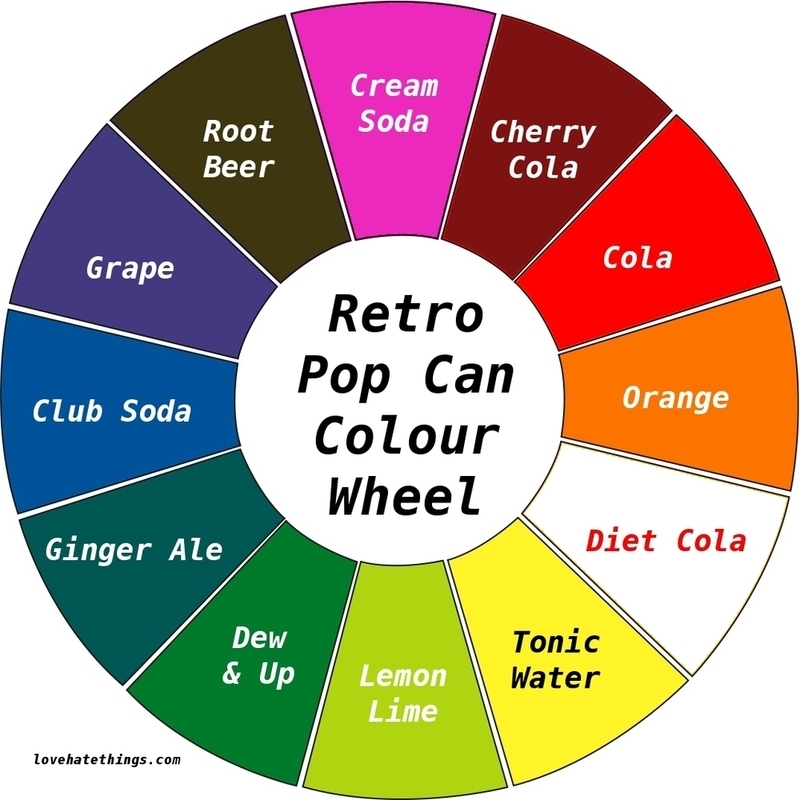 In happening to stumble across some unbelievable food stats, I decided to construct a meal that would save capital punishment expenses by likely killing someone while enjoying their last meal. The following meal contains:

The meal consists of a Double Gulp Coca Cola from 7-Eleven, a Baconator from Wendy's, a side order of Poutine from McDonald's (that's fries with cheese and gravy for the uninitiated), and an A&W Large Chocolate Shake. Guaranteed stroke and heart attack. Sure you can get worse desserts at sit down restaurants, but the drive-up/thru is just so much more poetic.