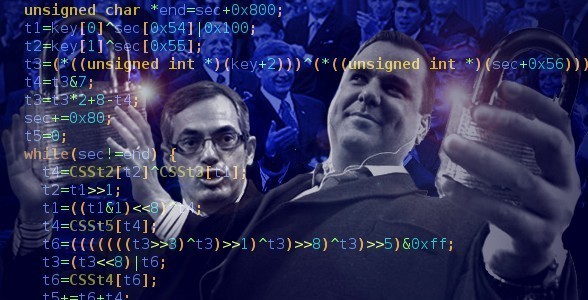 A bit of catharsis concerning intellectual property and culture. The first in what may be a series of mashup pictures (suitable for framing mind you) that are neither Motivators or Demotivators, but merely Observation. 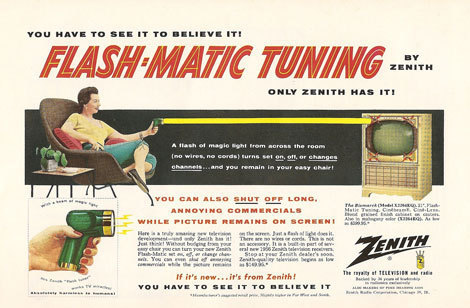 In essence every new interface system is going to require me to work HARDER?
I'll reluctantly admit that we're probably years away from an affordable voice user interface or (dreaming) a thought-based interface, but does this mean we have to retreat backwards?
As a kid I had to stand up and walk across the room to turn the television on or off, turn the channel dial, or turn the volume dial. There was literally TRAVEL involved in flipping from Laff-a-lympics to the Krofft Supershow at 10am on Saturday morning. But I didn't know any different, and was more than happy to get the frequent flipper miles. Plus, I was fueled by the sugar of two bowls of Honey Comb and had to work off the rush somehow. Eventually the television interface became a row of channel-changing buttons to punch before the eventual evolution of infrared.
When GUIs demanded a point and click device, you couldn't ask for something less labor-intensive than the mouse. I circumnavigate a cursor around the screen by moving a lightweight plastic dome an inch or two and depressing a plastic panel by a couple of millimeters. Far easier than typing in "change directory" commands followed by obtuse strings of subdirectories, the mouse has embodied micromovements.
And even more micro is the effort required to change a channel in the infrared world. I can change a channel by pressing a button with my thumb. Let me repeat that - where I used to have to stand up and walk ten feet to television and crank a dial from the number 2 to the number 13, now I can change a channel by pressing a button with my thumb. Why the HELL do we want to make this more difficult?
Sure, if you're part of the Wii-Fit cult that has to jog enough to power a grist mill in order to get your Mario Brother avatar to do jumping jacks, I suppose you're excited about a channel-changing calisthenics regime. But if you're like me, and you're thumb hasn't developed a repetitive strain injury, fight for simplicity. Don't let the Interface Interfaith Believers make waving and running an expectation for home electronics control. Until I can affect electronics by the power of my mind, my thumb'll do just fine thanks.