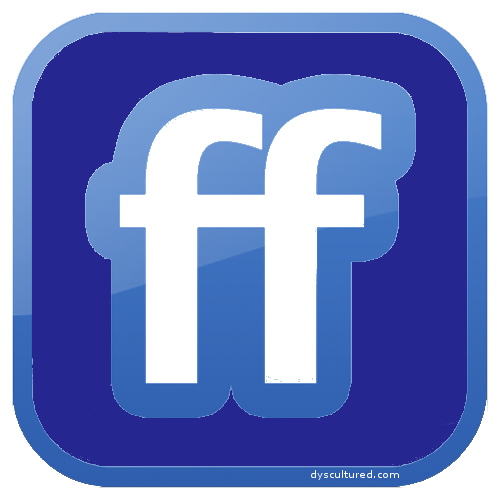 With news today that Facebook has fed on Friendfeed, I suppose the only question left to ask is will everyone FINALLY hear about Friendfeed now? At least I’m sure the cable news will report it… if they can tie it to Twitter.

Our hope: that the new amalgamation will be called Facefeed, because Facebook has essentially become the junkfood of social networking anyway (I would say MySpace, but they’ve dropped to the dollar store canned food of the genre). And since we love nothing better than to FEED OUR FACE, I propose we all bow down to our new Lord of Timesuck: FACEFEED!