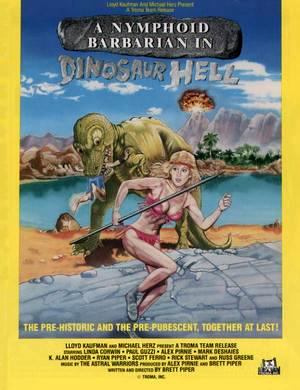 Below are ten short plot summaries for films that have, shockingly, ALL been made. I have not put the name of the film at the beginning of each entry in case you'd like to play a "Name the Film" game. There is a link contained in each entry that points to the IMDB page for the film. Prepare to be dumbstruck.