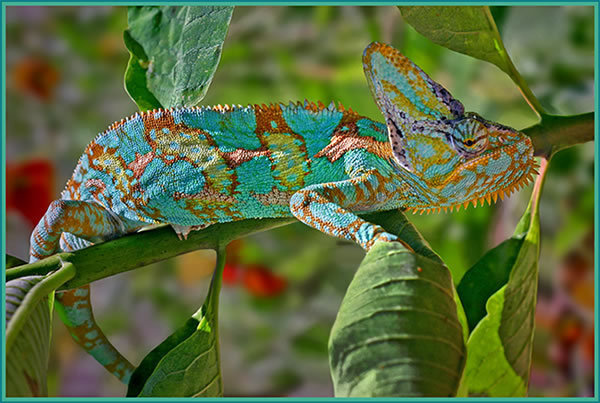 Download lovehate250.mp3
Driving back from a Podcaster Live Night in Toronto, where I happened to be lucky enough to have dinner with an old friend, and an after dinner coffee with another, I decided to celebrate the quarter-millennial episode of the podcast by recording it whilst driving home. I would, as a general rule, say don't podcast and drive - you might spill your podcast. 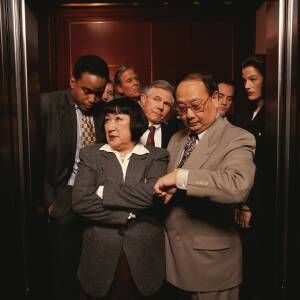 I've recently been noticing that I've got a bad case of the Lulls. Such are the circumstances where you become hyper-sensitive to all of the times of the day where you are waiting or expecting something to happen but nothing does.
Most of us are familiar with lulls in conversation that can be awkward at times, depending on the opposing party, and often result in meta-thinking along the lines of "wow, this is a really long lull in the conversation." Depending on the length of the lull, other thought can often spring to mind, like sex, drugs, rock and roll, or maybe something as simple as which delectable flavor of Hamburger Helper are you going to prepare tonight. With classic cliches like "the silence is deafening", we often appreciate the lull in a crowd far more than the lull in a one to one conversation. As the number of non-mutes in a room increases the relative probability of a window where NONE of them are issuing sound is rare. In such a case, one is often thankful for availability of background music so that no one will hear if you pass wind in awkward situations.
The most natural environment for the modern lull: The Elevator... unavoidable without acting like a douche.
Of course there are plenty of situations where lulls can occur in solo life. Many occur with me as I sit waiting for technology to catch up with what I want to do. Whether it's waiting for a website to load or waiting for my PC to boot, I seem to spend a great deal of time waiting in my lull-like states for my plans to be executed.
The solo lull is, by no means, limited to technology. Let's face it, the best laid plans often go awry, or are dependent on external factors. It may be an airport delay, the wait for a pizza or courier at the front door, the time spent on hold through the endless circling patterns of automated telephone prompts when I call for customer service and keep pressing zero over and over again in the futile hope that I'll be able to speak to someone in Mumbai who knows nothing of my product or how to fix it or who I should really be speaking to instead.
Perhaps the most common solo lull occurs between the decision to lay down in bed and actually falling asleep. I have tried to maximize this lull by listening to podcasts as I fall asleep. It's not that podcasts always, by nature, put me into dreamland, but that the noise that occurs in my brain during a late night "can't sleep" lull is louder than any podcast.
And the lull is not subject to only a short term framework. The lull can take the form of stagnation. You may be in a lull and not even know it. The time between jobs is a lull, even though you may be doing day-to-day things. Lulls can last for years and, indeed, can overlap and co-exist with other events that are non-lull-like. Lulls can exist within entire societies. Consider the great technology lull of the black death in Europe. Sure, I know that it sounds a bit crass to reduce the plague deaths of millions of Europeans to a word as simple as lull, but you know the old adage: "One death is a tragedy. A million deaths is lull-inspiring."
If we could only learn to maximize the lull potential, we could be far more productive as a people, but I have started to embrace the lull. Just as we appreciate things when held up against their opposites, we should learn to appreciate the lull for the time that we wish there was a lull. Perhaps in the distant future we will establish a lull storage device so that we can bank the lull of a customer service phone call and bring it back up during a really useful event like listening to someone tell you anything that starts with "I don't have to tell you..." Trust me; you'd love the lull at that point.

When the Superbowl arrives every year, those of us who are even casual football fans, and many who never watch football at any other time, prepare for parties that rival Caligula's hedonism. While this is nothing new, and the tradition is certainly well-established, it has prompted a question about connections between two seemingly completely unrelated things.

I realize for some that the idea of Sunday football has become less about football and more about food, drink and friends. This is the relationship that I find so interesting. Essentially, the real reason for many people to watch the Superbowl (which is traditionally a mediocre game) is to give people an excuse to socialize with friends. With this connection in mind, some of the other real reasons we do things may start to unfold.

I thus present a lovehatethings list, based on no scientific research, and in no specific order, that I shall call...

The real reasons people read self-help books are to help moderate their insecurities. After all, if only 25% of the things in the book apply to you, there are people out there in 75% worse shape than you are.

The real reason people line up for things is to appease their demographic.

The real reason people ice fish is to drink.

The real reason people go to bars is to not be lonely.

The real reason women go clubbing is to have fun with friends.

The real reason men go clubbing is to get laid. This is also the irreducable primary for 90% of the things men do, but to save time, you'll just have to trust me.

The real reason we still go to McDonald's is because we were brainwashed as children to choose brand over exploring.

The real reason people drink alcohol is to forget.

The real reason that people blog is steeped in vanity.

The real reason that people podcast, in addition to vanity, is to out do bloggers.

The real reason people yell is because they feel insignificant.

The real reason we steal music by illegal downloading is because someone doesn't want us to.

The real reason we spend money on things we don't need is because concretizing our wealth is comforting to our sensiblities.

The real reason people go hunting is because they lack the serenity to go walking.

The real reason we buy the thing that's "new" and "improved" is more about wish fulfillment and possibility than actually belief.

The real reason the economy is so messed up is because we're lazy.

The real reason we're lazy is because action can lead to failure.

The real reason failure scares us has little to do with fear of our inabilities and more to do with our fear of others.

The real reason people laughed at that kid getting his head shot off in the back seat of the car by John Travolta in Pulp Fiction is because we're too scared to cry is the reason therapists thrive.

The real reason we advance technology is because the whenever we ask the existential questions that lead to the nature of real reason for everything, we realize we can't answer, but we hope technology will one day allow us to.

The real reason for every war of the modern era isn't borders or religion or resources, but the low self-esteem of the decision-makers.

The real reason borders still exist is to preserve a way of life that has been manufactured, packaged, imported and sold to you.

The real reason you "buy-in" is because it's too much work to "buy-out".

The real reasons that motivate our actions bely our need to avoid reality.