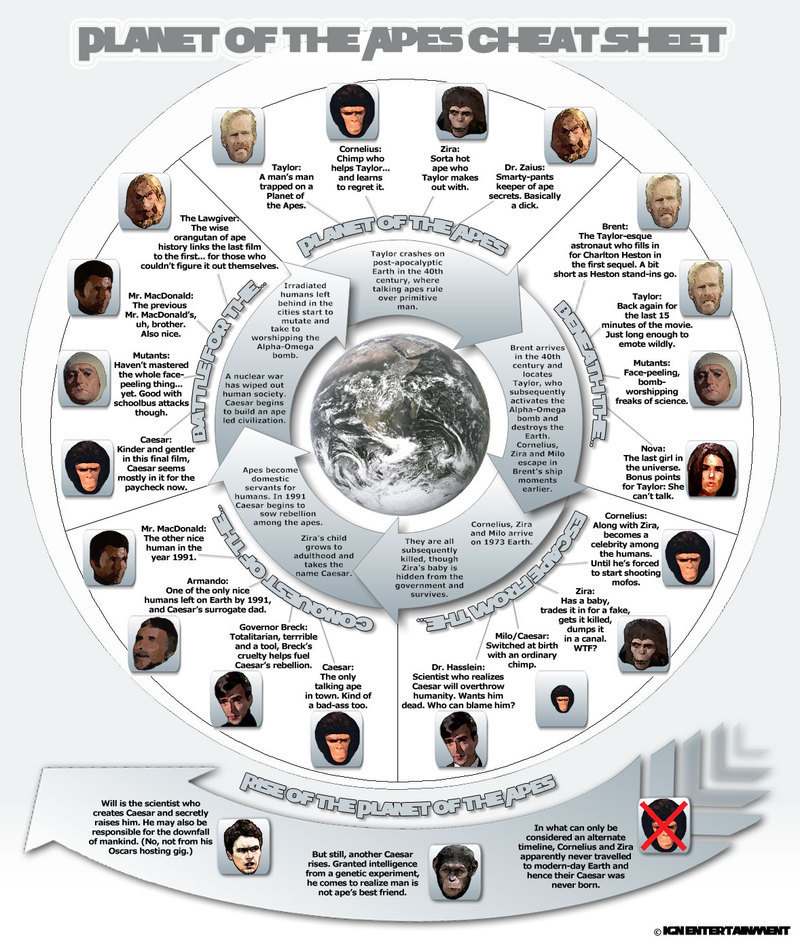 A nice little infographic to get you caught up on all things Ape.