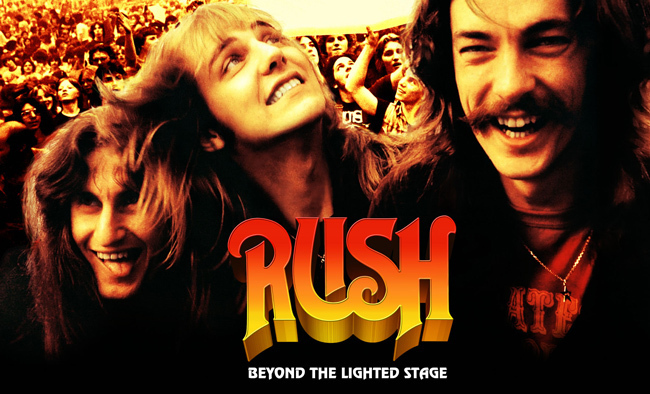 A further ponderance on the |: repeat :| series of lovehate podcasts considering why we choose to return to the same old content, or, in some cases, why we might not.

Okay, I know it's another list, but this is one I've been thinking about for a while and summer driving has prompted me to put this together. If you have to drive somewhere for about an hour this summer, and you've got some open highway on the way, put this playlist together and hopefully you will be inspired to put the windows down, turn the air conditioning off, and go 10-15 mph over the speed limit... remember I said OPEN road. If I had to give you my straight-up Top Ten Songs of All Time, NONE of these songs would make the cut - but for summer driving, they're perfect.

In my suggested mix CD or playlist order:
If you have longer than an hour to go, please consider some of the tracks that didn't make the cut: Kiss - Detroit Rock City, Doors - L.A. Woman, Golden Earring - Radar Love, Stevie Ray Vaughan - Couldn't Stand the Weather, Queen - Fat Bottomed Girls, Deep Purple - Highway Star, Thin Lizzy - The Boys are Back in Town (I know, done to death, but fits this category so well), Elton John - Saturday Night's Alright For Fighting, Triumph - Magic Power (slow build, but great anthemic climax), and last [on the alternate list] Rainbow - Stargazer (I know a lot of you may not have heard this one before, but this song has a huge KSA factor).
If you want to spend $9.90 on 10 kick ass driving tunes on your favorite mp3 download site this summer, you could do a lot worse, and not much better, than any of these.
Here's a link to a Youtube Playlist I created that has full versions (most with video) to the 10 songs above. The embedded player below seems to have only caught five of the songs while embedding, so click on the link if you want all 10.