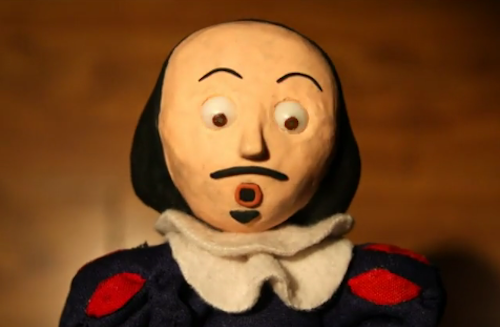 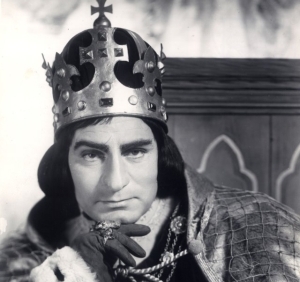 Perhaps you can follow the ramble from hotel bars to the Bard. 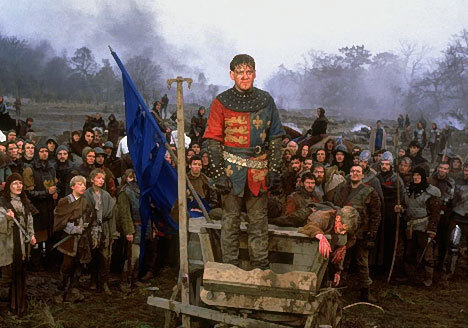 For those of you who have have seen Kenneth Branagh in other films like this year's Valkyrie, his first major film triumph was 20 years ago when, at age 29, he directed and starred in Henry V. Perhaps the most memorable scene from that film was done in a four minute long shot of the bloodied battlefield after the vastly outnumbered English defeated the French (it was Shakespeare after all).

With the strains of the hymn "Non nobis domine" echoing from beginning to end, the planning and execution of such a long tracking shot was incredible. Watch it once to see the main action, and then watch it again to look at everything going on in the background that you didn't see the first time.

This shot, in my mind, rivals the Goodfellas shot of Henry Hill's first date in terms of uncut brilliance in direction and execution.