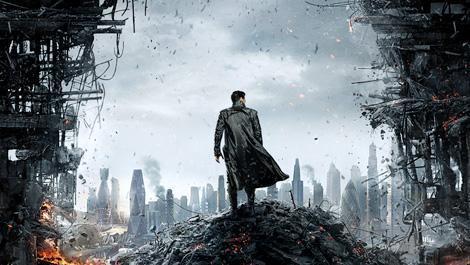 Okay, maybe if you're Canadian, you remember this song and the band who performed it. Maybe you only knew the electric mandolin player, Nash the Slash. I only post this up because of the obvious Star Trek reference and the fact that you didn't, and still don't, see a great many progressive rock DUOS.

Eventually FM would make its way to being a three piece for most of their career. "Phasors on Stun" was a well-known Canadian classic and still holds some huge nostalgia for me today. One of the great things I love about Youtube and the web in general is the ability to haul out old clips like this that would probably never otherwise see the light of day. 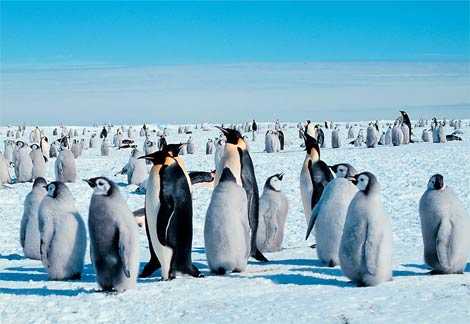 I hesitate to create a lovehate about the state of ideas in Hollywood, as the concept of derivative plot lines and characters has, it itself, become derivative. I'm sure as far back as silent film, people have been talking about the overabundant repetition and hackneyed ideas. When the legendary silent film "The Great Train Robbery" was such a success in 1903, it didn't take long for the "Little Train Robbery" (1905) to be made with a bunch of exploited children.

So I do understand the irony in the fact that whining about lost creativity is an artistic constant and hardly news-worthy. I only bring it up at this time because, in looking over the next few months of films that will likely challenge records at the box office, there's precious little originality that isn't a sequel, reworking, or retelling of an existing franchise or historical success. And I guess what really bothers me is the hundreds of millions being spent on precious few derivative blockbusters while anything independent or original has to scrape by with a few hundred thousand. The yearly Oscar for best original screenplay is being reduced to precious few to choose from.

Starting with Wolverine on May 1st, while I certainly don't begrudge the makers extending the Marvel brand a bit further with what is likely the most popular character of the X-men franchise. The fact that this film will capture the Comicon crowd is not lost on me, yet does take the place of at least a few original screenplays and character sets that should see the light of day.

I've always loved Star Trek, and I'm sure I will like the May 8th release, but was it really necessary to rework the original characters? The history established by the past television series and films cannot help but paint this story into a corner. We know which characters cannot die because they are around decades later. Where's the original Sci-Fi these days?

Angels and Demons - Dan Brown's Da Vinci Code prequel which is two years too late in terms of maintaining the wave of the series original popularity, but not like we'll look for a new alternative to film or anything.

Terminator Salvation - Yet another sequel with Christian Bale playing a dark and brooding anti-hero. Suffers, again, from the same plot issues as Star Trek, being stuck into an existing mythology.

Night at the Museum: Battle of the Smithsonian - Ben Stiller + sequel = banal.

Land of the Lost - While I know I'm deriding remakes, I really looked forward to this one until I heard Will Ferrell was attached. Now it becomes a de facto sequel of every other movie Will Ferrell has ever made.

The Taking of Pelham 1-2-3 - Again, LOVED the original. Isn't there another screenwriter out there who can write a train heist film? You couldn't do much worse than Money Train.

Transformers: Revenge of the Fallen -  Is this the one where Jar Jar and Michael Caine fight a robot shark from a future dystopian world? I suppose to ask for another writer to come up with an original story about trucks that turn into intelligent robots would be too infringing... how 'bout next time we go with Voltron instead?

Ice Age: Dawn of the Dinosaurs - In a genre where originality should be most abundant, we have to sit through yet another Ice Age... when does it all melt? All I can do is thank Pixar for UP at the end of May. I don't have much idea what it's about - and that's a very good thing.

All these along with new iterations of G.I. Joe, Final Destination (not so final was it?) and Halloween makes me wish for a time like the 70s when, for all of the historical nostalgia about a "golden era" of directors and films, at least we had some original stories. But I guess that's when this 30 year-old funk that we're in now started.

I know that some of these films will be great, but it reminds me of the ominous parallels to the literary criticism of T.S. Eliot's canon. Essentially, there will be films that are part of the canon and those that aren't and those that are there were always desitined to be there and those not should not have expected more. How many of the sequels and remakes we watch over the next year will serve more as cannon fodder than find a place in the canon?