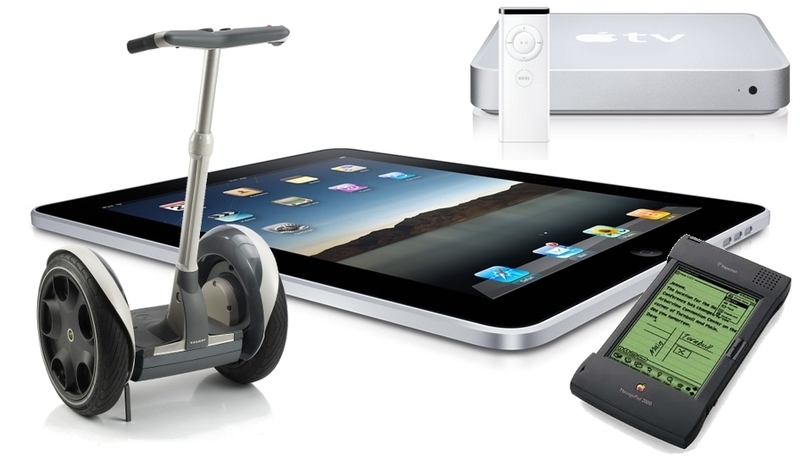 Over the past week many of the "tech" blogs have been all abuzz over the fact that Microsoft discontinued its Courier tablet device and HP discontinued its Slate tablet device. And the general idea is that, due to the iPad's unbelievable success, Microsoft and HP have decided they cannot compete.
Perhaps, however, they are sharing the most brilliant piece of anti-Apple strategy in the past decade.
The fact that both companies announced their discontinuation within a day cannot be coincidence. While both companies obviously acknowledge that Apple got their "next-gen" tablet to market first and has captured the early-adopter market share, this alone would not be a reason to withdraw.
While the basic tenet of competition breeding innovation generally holds true, what happens when there is not a glut of tablets on the market like everyone predicted at CES? If the market doesn't become about tablets filling up the aisles and virtual aisles for the rest of the year, how many people are going to feel like they're missing them? It becomes harder for Apple to market themselves as a "premium" device when they are the ONLY device.
Have Microsoft and HP effectively killed the long-term future of the iPad by not feeding into the market? The historical pre-iPad rhetoric about tablet computers was that nobody really needed one. By jumping into the fray, HP and MS would validate that not only is the format viable, but that it is necessary. When thinking back to the Lenovo hybrid laptop/tablet that looked so cool at CES, I wonder why anyone who is not an Apple devotee would choose to buy a crippled limited device when a fully-functional laptop can be had for the same price?
Instead of tablets, don't be surprised to see lighter laptops with rotating touchscreens at a $499 price point and, guess what, there are "apps for that", including everything you currently have on your computer. And these will all be "laptops" or "hybrids", but they will avoid the tablet moniker like the plague.
The initial wave of iPad sales has run its course. iPhones continue to hold market share because the market has demanded everyone own a mobile device, and if one has to have one, why not adopt the status symbol that is the iPhone? At this point, if anyone stayed out of the cell phone market, the evolution of demand for the devices would ensure multiple manufacturers filling in the void.
The tablet market has not been proven yet, but given every big supplier throwing their hat in the ring with advertising blitzes a-plenty, a demand would start to be created by playing one against the other. While certainly not without risk, a concerted decision by Apple's competitors to leave them completely alone in the tablet market could very well be the iPad killer.
After all, how many people bought a Segway?
via archos.com 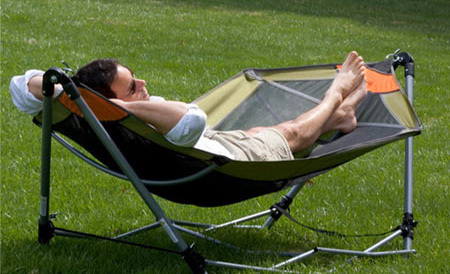 Download lovehatethings_-_Lazy_Daze_of_.mp3
Some rumination on doing as little as possible, including why I've lost my desire to see any more viral video. Also, some considerations on why ANYONE would want an iTablet even if one does come out. 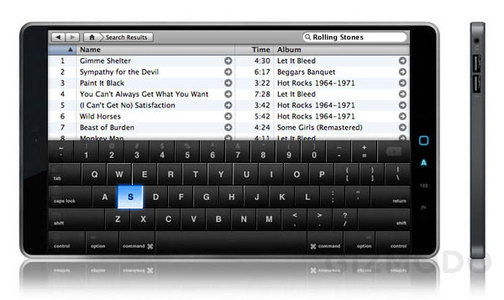 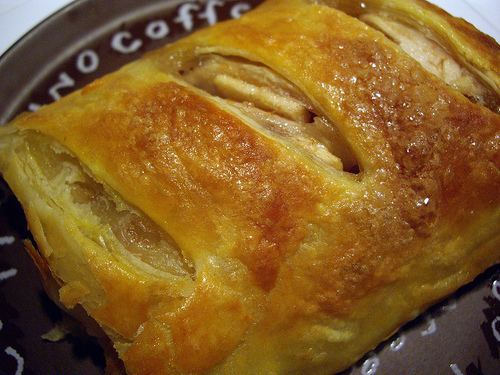