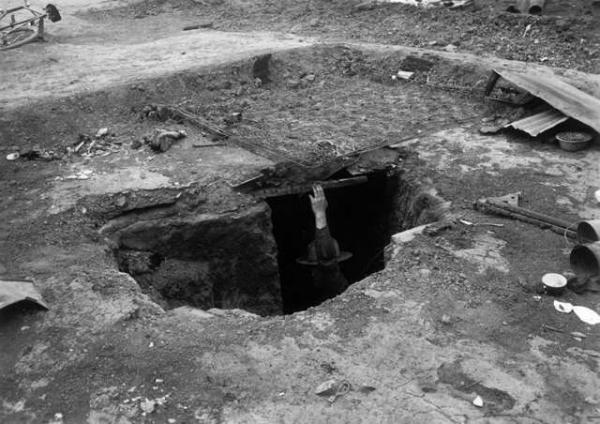 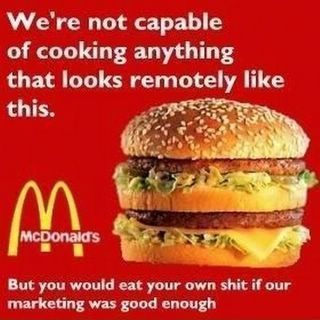 Download lovehate536.mp3
This episode is sooo disassociated from the image and the title that it's not even funny, but more the result of muddled headspace. 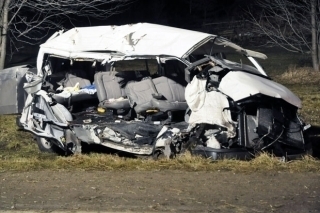 "We want to be recognized, yes, but not with a glowing epitaph on our tombstone..." - César Chávez

I realize that many of you probably don't share my political views and many of you that were raised to hate unions as socialist or communist. Maybe you just got stuck in a bad situation within a union - after all, union leaders aren't infallible.

When I was younger, I could think of little reason to join a union or care about one. As I got older, however, I pondered some thoughtful considerations over the fact that a whole bunch of people doing pretty well is better than one person achieving on the backs of others.

I get that you may still not like it, but even if you just get moved by a good protest song now and then, here's a Billy Bragg classic version of "There is Power in a Union" to remind you all of us "commie bastards" are about to overthrow the world and make your kids listen to rock and roll.