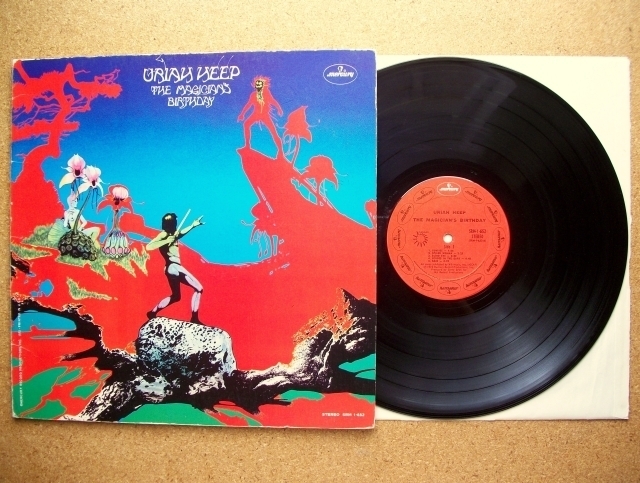 Download lovehate674.mp3
Now that Time magazine has named a banker the Person of the Year 2009, I thought back to one of the decade's biggest cop outs. In 2006 Time named the Person of the Year YOU. What kind of sophomoric bullshit is that? I'm pretty sure the fall of print journalism that we've seen over the past few years was pushed along by this nugget of idiocy.
Before illustrating how truly pathetic YOU was, let's remember that in the past Time had come up with other gems like:
1960: US Scientists
1969: The Middle Americans
1975: American Women
1982: The Computer (Machine of the Year)
1988: Planet Earth (Planet of the Year) ...really? Not HD114762b?
A legacy of cop outs going back 50 years. But on to the real meat and potatoes of my argument. I don't know how many of you have heard of the band Uriah Heep. They were a hard rock/prog outfit from England who had their glory days in the 1970s. (Named after a Dickens' character for all you trivia buffs.) Anyway, in 1971 the record company released one of the cheesiest album covers of all time, entitled Look At Yourself, which featured a reflective cover so that fans could... well, you get the picture... in fact, you were the picture. 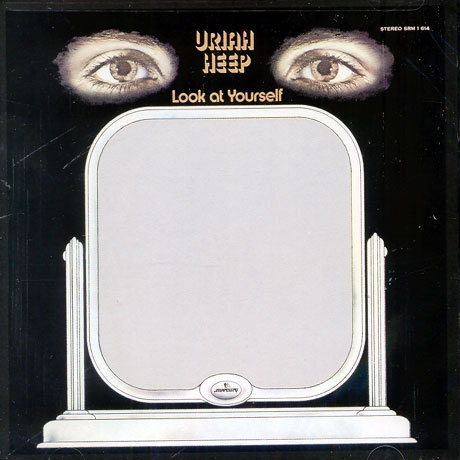 My friends and I laughed as teens when we picked up this cover in delete bins. Fair ball, however, the prog rock lover inside me actually kinda dug the music. The cover remains, to this day, one of the cheesiest concepts of all-time MOSTLY because someone thought it was immensely clever. And so goes Time 2006. 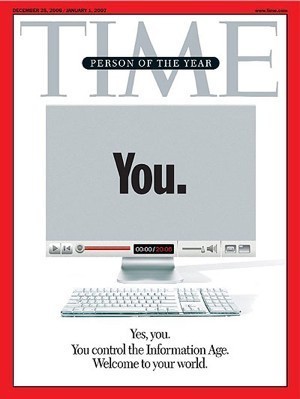 Can you imagine the cadre of geniuses that sat around a table and agonized over this? It's almost as though they had a story in the can about bloggers and the web and decided that it would be too much work to come up with a real person. (I suppose, in retrospect, I never bought the magazine, so I wasn't part of YOU.)
I appreciate that some of you probably thought this was immensely clever on Time's behalf when it happened a scant three years back. I would like to be moderate in my tone while placating your assertion and accepting your belief, but I can't. You're wrong. Time was wrong. And not since the goofball editors chose Earth as Planet of the Year in 1988 was there a bigger "stupid slap" in the face by this paragon of publications.
I know you think I may be making a big thing out of this, but when Time magazine and cheesy album covers are drawn parallel in my brain, it cannot be good news for print media. And in so much as I may be cheesy from time to time on lovehatethings, I always serve it up with a plate of saltines.