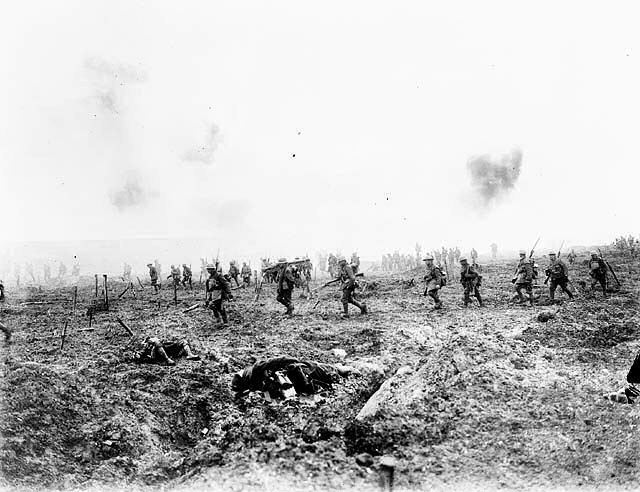 One of the bigger poster propaganda campaigns of the Allies during WWII was a series of cautionary tale against spreading gossip of where allied troops might be for fear of Nazi spies infiltrating North America and Western Europe.

The godfather of Canadian animation, Norman McLaren, had this take on the subject which is an interesting amalgam of some really striking images conveying a very basic thought.

McLaren, as always, finds a unique way to convey messaging that was done many times previously and many times after.

Check out his other stuff at nfb.ca and youtube.com.