A casual flirtation with the wireless mouse incites drop-down menus and radial buttons and pop-up advertisements about male enhancements while I ponder an inexhaustible list of options upon choices upon combinations made even more exasperating by the 56"-inch television that's insisting upon a choice between a sappy police drama or the PIP baseball game that's going to the seventh-inning stretch when I finally punch the send button and am devastated twenty minutes later when my large pizza has bacon instead of Italian sausage.

So I know that I'm supposed to be all "Rah-Rah" for vehicles that reduce my carbon footprint... or skid mark... or whatever the hell it's called when a BF Goodrich steel-belted radial is involved.  And it's not that I don't think a car that runs on air or water or manure or vinegar or corn isn't a good idea.  I was born, grew up and still live in a city where people have to throw out their ice cream because of toxic particles descending from the heavens. I breathe in more crap before 8am than an Olympic athlete in Beijing... well... maybe 10am.

And it's not that all of my sci-fi geek hopes were dashed when the writer of the article had me believing for at least the 5 seconds I was waiting for the page to load that I was going to be able to fly the particle-filled skies like George Jetson.

What it really is the time that gets wasted every year filling my head with the promise that these bizarrely-shaped vehicles will ever make it to the road.  No, it's not that I don't believe some of the technology will not incorporated into the average 2009 coupe. It's just that the focus of every car show are these crazy, bubble-shaped, alien fishhooks that we drool over on lame CNN reports by Miles O'Brien with an accompanying piece on the threats of future vehicle lumbar support by Dr. Sanjay Gupta. They've been showcasing these concept cars for years on revolving gameshow turntables while vacuous models strike weather-vane poses to the drones of Yello's "Oh Yeah".  I've never seen one of these death traps on the street.  And for all of you Car and Driver aficionados who achieve post-coital shudder whenever there's a back cover fold-out ad for the new Ford Mustang, don't get all up in arms and quip "that's why they call them concept cars". Maybe you'll be exciting to test pilot the new "concept" food additive yet-to-be approved by the Food and Drug Administration.  Maybe you'd like to mount the turntable while the aforementioned "vacuous model" injects you a new "concept" Viagra that may or may not make your testicles fall off.  Maybe you'd like to buy front row seat at a test range in the Nevada desert as they try out a new "concept" warhead. If they can make a car that runs on air - MAKE IT! Don't get my hopes up then dash them as I'm still inhaling petroleum exhaust 20 years from now. Until then, I'm waiting for The Homer by Powell Motors. HATE 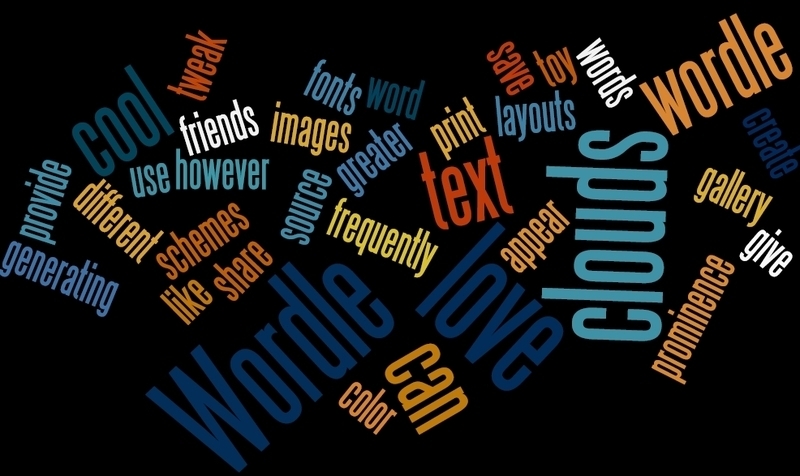 The waste is absolutely incredible. They've got a lightbulb that planes can see from Los Angeles. They've killed thousands of trees a year to produce laminated cards that seedy characters whack on their leg, advertising silicon-laden escorts that'll do the macarena or the Dirty Sanchez. They've totally thrown scale to the wind by creating hotel/casinos that are measured in square miles and when the MGM Grand's 5000 rooms seemed insurmountable, the Venetian built a second tower (The Palazzo) to bring its total to a mere 7000! You can lose your 20, 50, or 100 dollar bill in the time it takes to steal a glance at the scantilly-clad cocktail waitress that is bringing your free mojito as the blackjack dealer draws a 5 on her 16 after you've doubled down your 11 and pulled a 9.  You inhale the second hand smoke from an entire carton of Kools while walking 10 feet through the Gold Spike's penny slot aisles. You can play golf at an 18 hole course ON THE FREAKIN' STRIP while over the property wall homeless Las Vegans beg for change. The city is a sauna.  This Friday it's going to be 40 degrees celsius. That's like a billion degrees fahrenheit! You better be gambling and drinking free or you'll end up looking like Phyllis Diller after traipsing nary a block down the Strip. There is no quick way to get up and down the Strip unless you're willing to walk six blocks to and from near vacant Monorail stations reminiscent of Brockway, North Haverbrook and Ogdenville. There's so much wrong with the place that for the sake of the residents I would like to say I "like" Las Vegas - instead...LOVE! 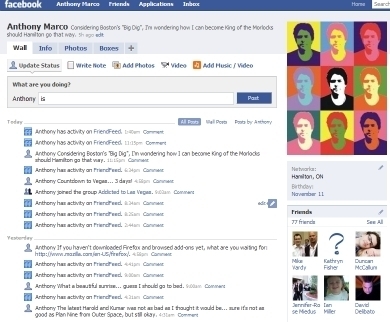 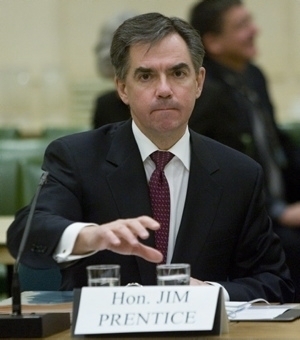