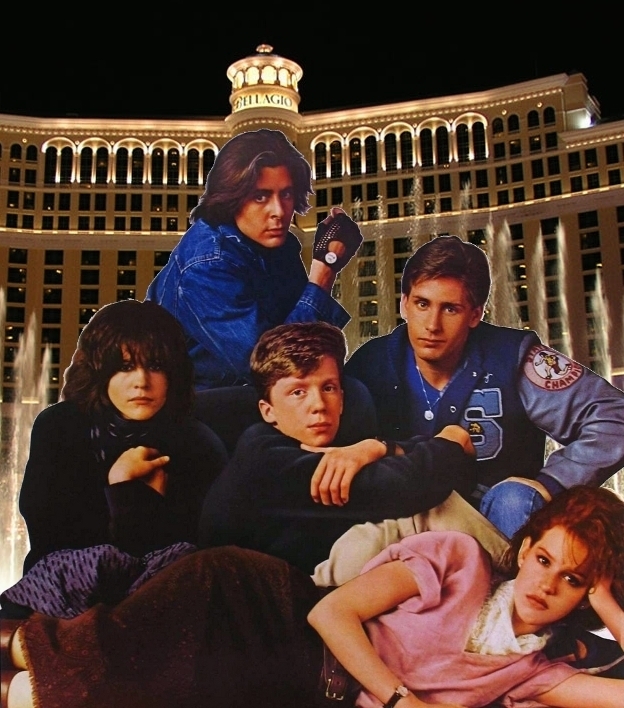 "Screws fall out all the time, the world is an imperfect place."
- John Bender (The Breakfast Club)

Upon the passing of John Hughes, who most of us remember as a director, it behooves us to think back to his writing output that extended up until 2008. Hughes only directed eight films, including many 80's teen classics, and even though many of his scripts could be deemed silly, populist, or juvenile, there was an undeniable ability to tell a story and reach niche audiences.