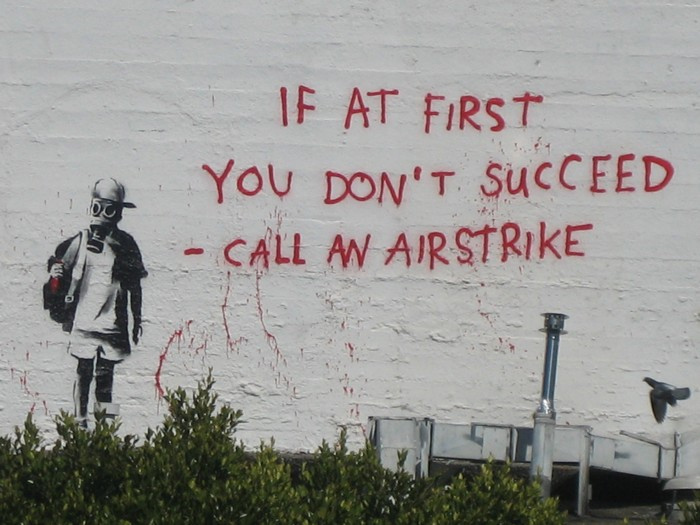 You think Michael Phelps is some kinda hero for swimming fast? Forget it. Brad Sciullo is my hero. Like people who say "I climbed the mountain because it was there." Sciullo ate a 20 pound "Beer Barrel Belly Buster" burger, not because he had to, but because it was on the menu: "To me, it's the accomplishment. This is a passion of mine; this is my sport. Just like they would try and compete to win a marathon of some sort, I am trying to compete and defeat this burger as an accomplishment - it's another thing under my belt." Maybe a new elastic belt, but a belt all the same.