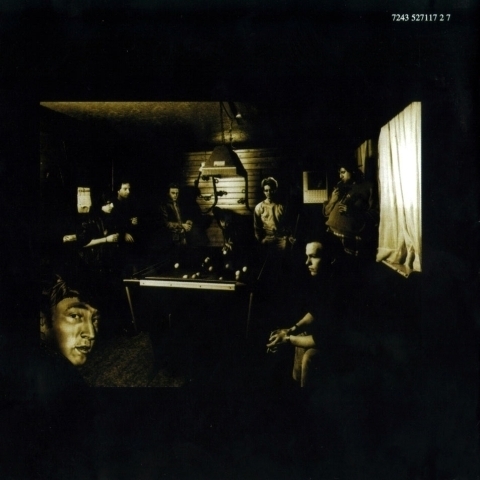 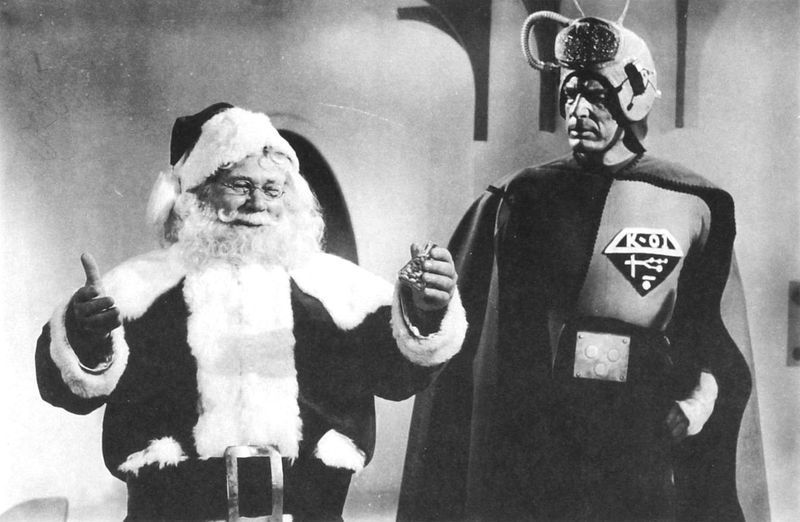 Download lovehate233.mp3
Some meanderings on why we exercise ritual based on an arbitrary date. 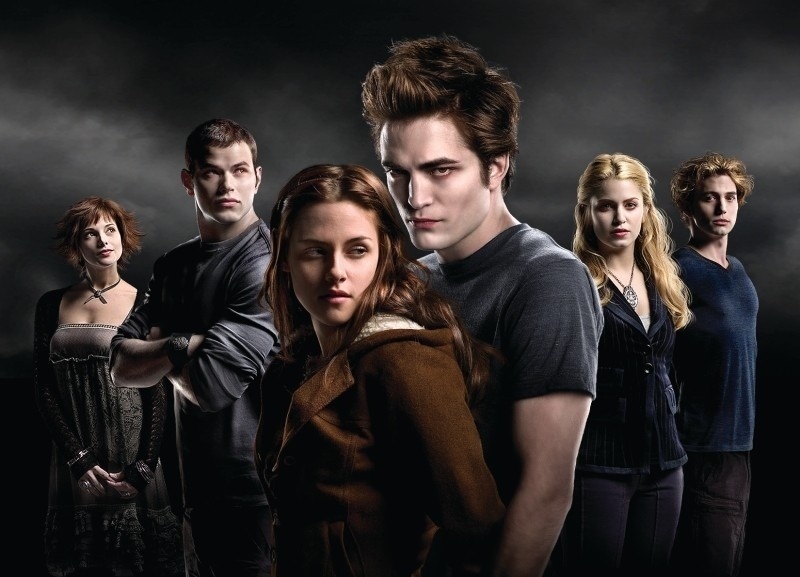