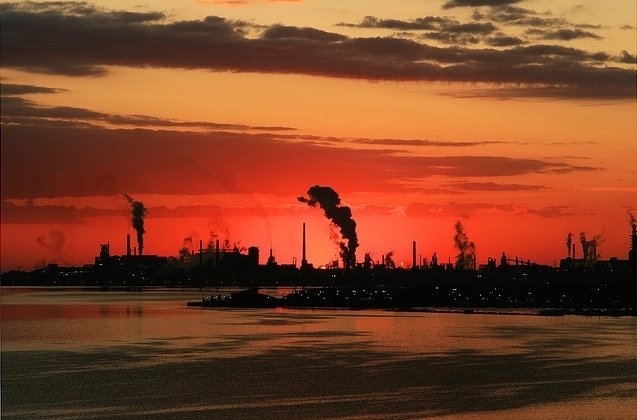 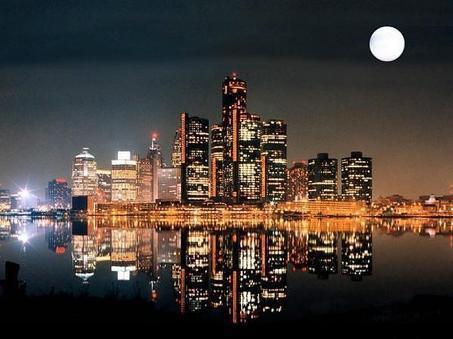 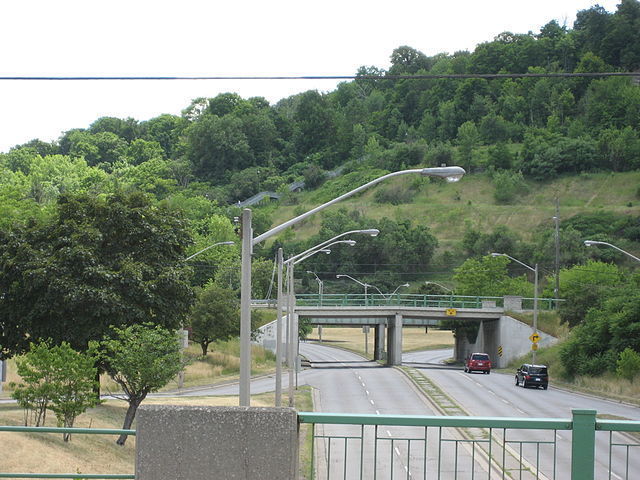 A story from the long, long ago. 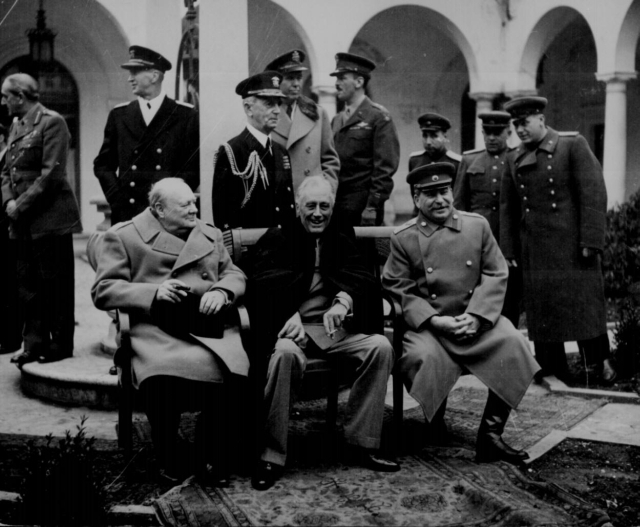 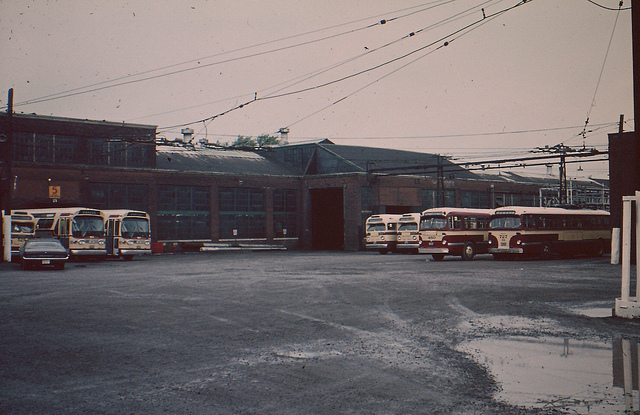 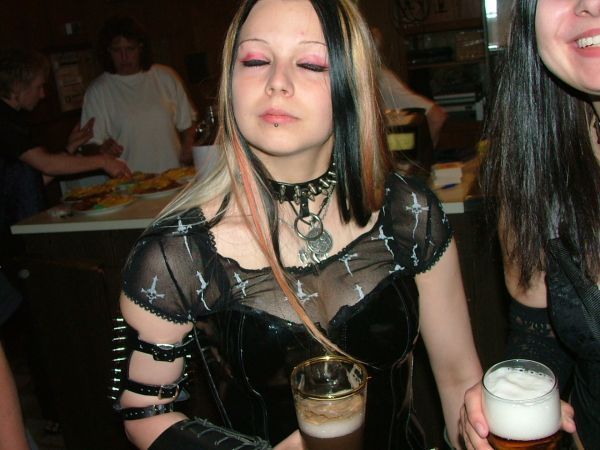 A pair of unusual bar stories. 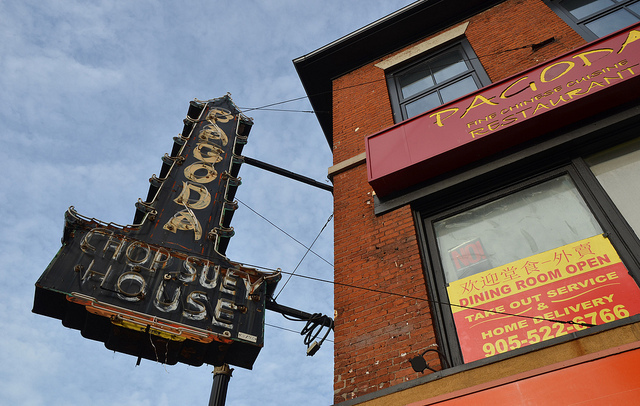 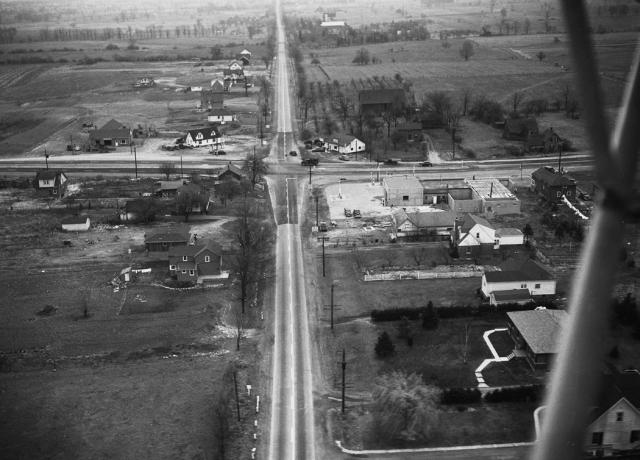 My first summer, night drive podcast of the season. The photo above is the intersection I recorded from... only about 55-60 years ago when Ryckman's Corners was considered well outside of Hamilton proper. 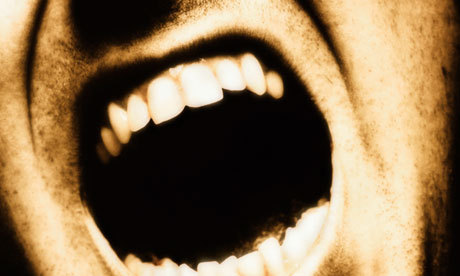 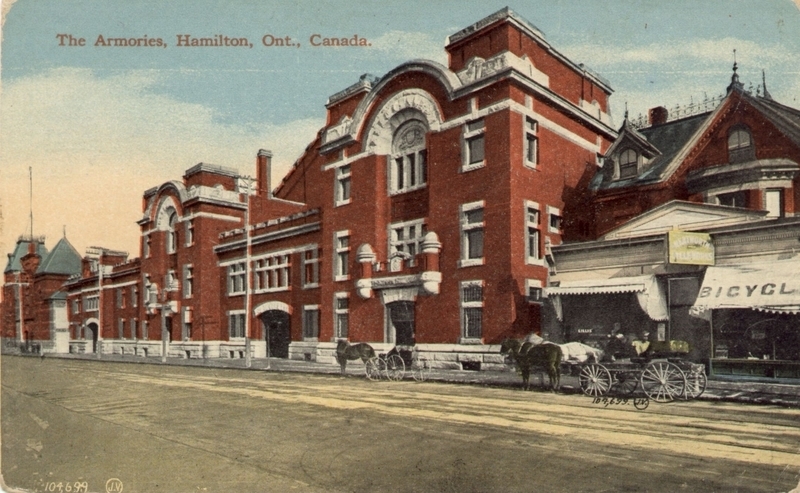