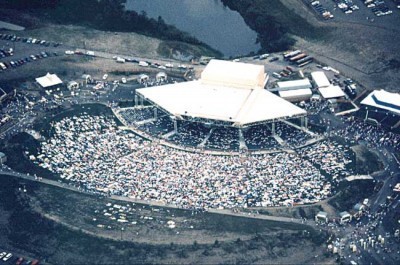 Considering the new face (or non-face) of the modern orator, how to piss people off at bars, and my "trip" phollowing phish to Wisconsin via the Mars Cheese Castle.

All of the following have been done by myself or with a group of people. Some of them were done to intentionally piss people off, some of them were only discovered annoying after the act was complete.

As part of making amends, I offer only a 9 minute version of Dazed and Confused below. Use it well.