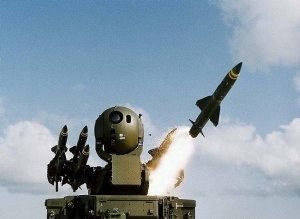 From today's actual news: "London 2012: Missiles may be placed at residential flats." I guess it got me kind of pissed off. 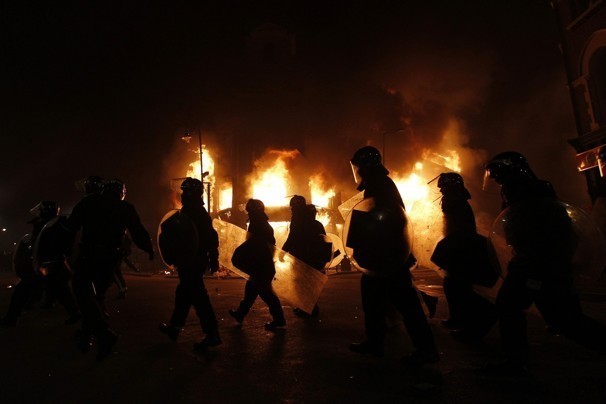 Sometimes a topic comes together, even late at night. And while I may be wrong or may be right, a nagging fear grows in my underground bunker across the planet. When I first learned the rumored existence of a British boy who has fathered a child at age 13, I let out an audible "WTF?" and grew dizzy, eventually bashing my head into the wall and blacking out. Upon awakening I thought to myself, did I wasted my teen years away watching television and movies? Did I miss out on having to wake up for midnight feedings in grade eight? Were all those wasted trips to the arcade developing my hand/eye coordination nothing but hokum and being a victim of the powerful Space Invaders lobby?

When the proud new teen papa looked up from his Harry Potter books enough to be interviewed and was "asked what he would do to support the child financially, Alfie replie[d] in a small, high-pitched voice: "What's financially?""

And after reading that I became at once thankful for the video arcades of my youth, and awestruck at "Alfie's father, Dennis - who reportedly has nine children [and] allowed [him] to sleep over at the girl's house."

I suppose we can just be thankful the 15 year old mother wasn't taking fertility drugs or there may have been need to start up six new Jerry Springer-like shows to deal with the white trash backlash.

UPDATE: 13 year old boy scammed into believing the child was his by parents scamming media deals.

On how blogs are the graffiti of the web, England's butchering of English, and the real reasons for a whole bunch of other things. 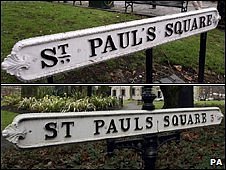