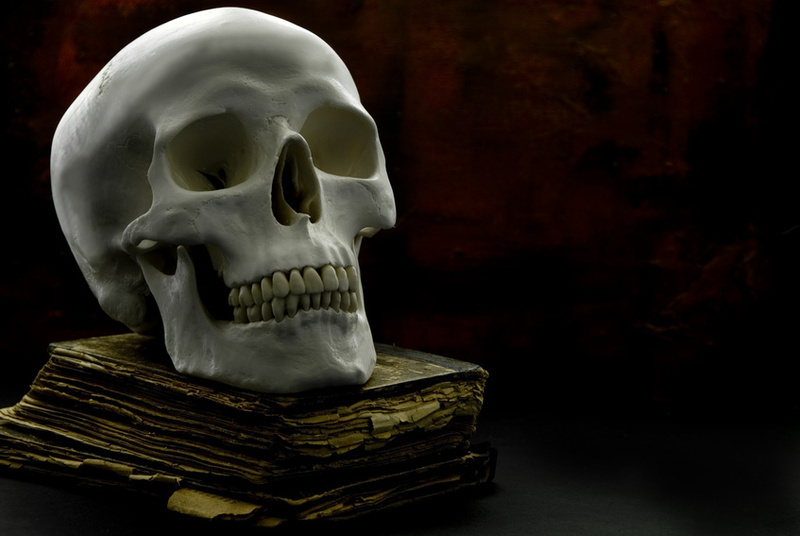 A great little three minute video clip by Jesse Brown, whose "Search Engine" podcast, now hosted at TVO.org, talks about such things on a weekly basis. Had the pleasure of interviewing Jesse for my DyscultureD podcast several months ago. He really has his finger on the pulse of where the net and old models collide. Check it out!

A warning shot across the bow about the upcoming Text Nothing Day on Sunday, March 15th and every 15th of the month following. See smsless.com for details.

A simplified and metaphorical look at net neutrality.

And, finally, how the annotated bibliography has been replaced by the favicons on your bookmark bar.

Alright, here's the deal. For those people who don't know or care much about net neutrality here are some basic facts and analogies you can use to understand it or explain it to your friends. And while I know that many of you do know this stuff, and will find this interpretation minimalistic at best, just remember: Celebrity Psychic Puppet Babies

Net Neutrality says that data is data... I know, it sounds like an Aristotelian irreducable primary, but apparently Internet Service Providers (ISPs) and mobility providers don't seem to agree. Even if I asked the average 18 month old to put a picture of a cookie beside a picture of a like cookie, they could do it. Conclusion One: CEOs at ISPs are younger than 18 months old, violating innumerable child labor laws and human rights.

When your PC's data is EVIL

When you pay for your internet connection, you are allowed to view hundreds of thousands of webpages every month and your internet service provider allows you download on your merry way. If, however, your ISP detects that you are using peer-to-peer technologies (Limewire, Bit Torrent, etc.) they will throttle your throughput without even knowing what you're downloading. Much like arresting you for travelling with an old Adidas gym bag because drug dealers often use old Adidas gym bags, ISPs are punishing you for your choice of delivery device instead of what's inside. Conclusion Two: ISP Execs are psychic because they know you must be breaking the law. Forget about the copyrighted text you could be reprinting in MS-Word or the html code you could be cutting and pasting into your new website via Notepad.

Thank you Psychic Babies may I have another?

When you pay for a data package on your cellphone or like mobile device, you would expect that all data would be included for the 20 bucks or so that you might be forking over. You would be wrong. Even though SMS/text messages are just data, you are asked and willing to pay for the extra service. In fact, the overcharge of 15 cents to send and 15 cents to receive a 160 byte text message equates to an obscene overcharge. How obscene? I will borrow the math from the fine folks at rantblogger.com.

Now, you may say that the transmission of the text message is where the real cost is buried, but according to University of Waterloo professor Srinivasan Keshav, "it doesn't cost the carrier much more to transmit a hundred million messages than a million."

I'll try and reduce this math down to a manageable work-a-day example. Imagine you pay a dollar for a Happy Birthday sign at your local Dollar Store. You're more than happy that the sign which probably was made for two cents in labor and five cents in packaging, with twenty cents in shipping and a wholesaler markup of twenty-five cents is only costing you a buck. Can you imagine feeling grateful if you walked into the Two Hundred Thousand Dollar Store and bought the same sign? Guess what? If you and a friend are paying fifteen cents out and in, you just bought a $200,000 sign and loved doing it. Conclusion Three: You would think that this would make the Psychic Babies evil, but instead it just makes them like celebrities. A Hollywood A-lister can ask anyone to do anything for them and get away with it.

But you can't have a Celebrity Psychic Baby without a scheming manager. If you're wondering how the government allows all of this to happen, it's due to The Puppet Masters who ply politicians with megabucks. If I represent a record label or movie studio that knows some people are pirating songs and movies, and using peer-to-peer software to do it, I want to convince ISPs to punish people for using the software with a blanket practice instead of actually doing the work and confirming who the pirates are. If I, as the head of a multi-national mobile technology concern, can convince government regulators like the FCC and CRTC to look the other way as I gouge customers for ridiculous amounts, why wouldn't I - especially when people are lining up to pay?

So, to sum up, the self-evident equation A = A or data = data is what the advocates of net neutrality are proposing. In such a world, your bandwidth would be wide open no matter what you were using it for, your text messages would all be included in existing data plans, and the Ones and Zeroes that make up the data streams would not be discriminated against because their names were P2P or SMS. If you would be outraged that you could only go half the speed in your minivan because all minivans can hold more illegal goods when used in a criminal enterprises, you should be supporting net neutrality initiatives. If you think that a bank giving you a penny change for a $1000 bill is somewhat unfair, you could text all your friends about it, but instead you should support net neutrality. If you believe data = data, buy into the logic by taking action.