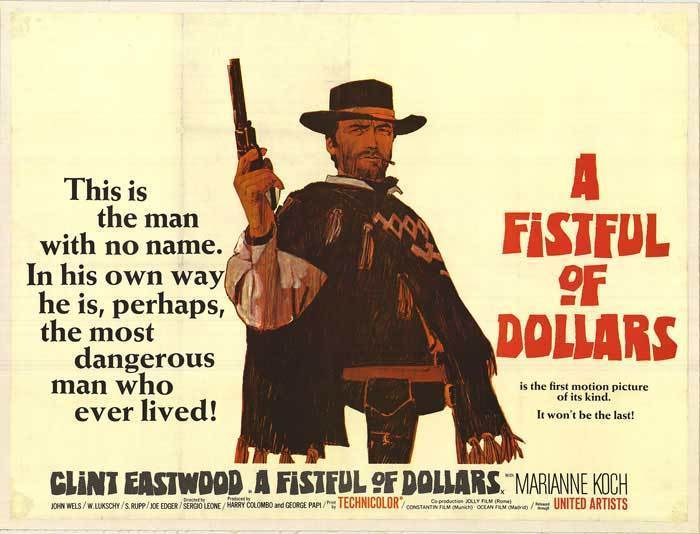 Time for another game of "follow the bouncing train of thought". 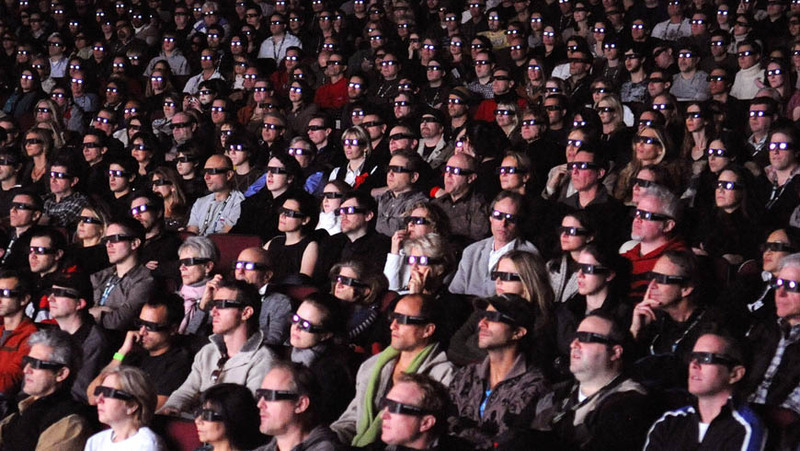 I know that some people are split on the entire 3D "thing" that has blown up with films over the past couple of years (especially animated ones). I mean let's face it, we're touting technology that has been around for well over half a century in film and longer than that outside of film. Detractors will decry being forced to wear glasses which may be ill-fitting or otherwise poorly-designed. Some people get queasy upon the assault of visual images assaulting their cerebral cortices (alright brain geeks, tell me what part of the brain it really is). Some people just don't like paying an extra three bucks to see the 3D versions of the films that their friends drag them into.
Is the 3D experience really any better than the 2D - hell no! Sure it's different, but if 3D was the "shit", why they hell wouldn't all films go there? At one point the 3D film was a fad, and a production company could bank on a certain percentage of box office just because the film was in 3D. Now it's de rigeur. And your brain may get tricked for the first five minutes into believing that Dr. Tongue's 3D House of Pancakes is really a blast of syrupy goodness, but your brain quickly works out the effect and soon it's pretty much nullified.
There is only one reason to push the 3D experiment to redundancy in film and soon in television: piracy. While 3D certainly won't stop piracy, it may give pause to a certain percentage of the movie-going public that want to have the full experience of seeing a film. I know this is going to sound ironic because if someone wanted a full "film experience" why would they download a pirated copy anyway? Quite simply the growth of the home television screen, and the balance of having to deal with the general idiocy of the public, starts to balance out the fan that is willing to watch the leaked DVD screener of a new film versus going to see a 2D version of it.
If, however, you've convinced yourself that the film just HAS to be seen in 3D, you're pretty much SOL in terms of a pirated copy you can watch on your home system. The movie industry is moving towards 3D not out of any artistic sensibility, but instead out of plain protectionism. And I suppose I don't blame them, but they are sticking themselves between the Scylla and Charybdis. They know that if they release a film ONLY in 3D, box office will suffer. On the other hand, if they release a 2D version, the odds of piracy go way up.
If you've somehow convinced yourself that 3D is truly a better experience than 2D, you've been led astray. I'm not saying it's worse; I'm just saying it's different. Your brain does an amazing job of filling in the gaps and your imagination will overcome flaws in production, environment and often even direction. There are plenty of people in this world who still own black and white televisions or whose color TVs have 14 inch screens. Are they necessarily missing out on an "ideal" experience? Can't I enjoy content whether on my iPod screen or my 67" LCD DLP?
We've forsaken music and still claim to enjoy it. We used to listen to scratchy ceramic cones with no fidelity and eventually grew through vinyl, 8 track, cassette, and compact disc to a level of fidelity that became consistently better and clearer. Yet now we choose 128kb mp3 files that sound like crap compared to a CD or wav file because it sounds "good enough". It's the same reason some people have no trouble downloading films, because to watch even an inferior copy is "good enough". And it's the reason that 3D is really unnecessary from an artistic perspective as the mind's eye can create far richer and vaster conceptions that ever a pair of 3D glasses will be able to construct.
When will Hollywood realize that content is king? When will the focus be put back onto plot and character development with original dialog and concepts that weren't even dated to Shakespeare? I'd rather watch The Godfather on a Casio Wristwatch than watch My Bloody Valentine 3D in an IMAX arena. You don't remember a 3D film or 2D film any differently. Sure you may recall a "cool" scene or two, but is that what a director should be going for - to shock you out of your disbelief for the purposes of thinking "dude that was cool". I loved the film Up, but I don't think back on it in 3D. I simply think back to the story.
If 3D doesn't really add another dimension to films, and does little to improve my memory of them, I suppose the only real value is negative in the cost of an extra 3Dollars out of my pocket to get plastic Chinese factory glasses so that I look like Buddy Holly or Elvis Costello - what a DDDeal! 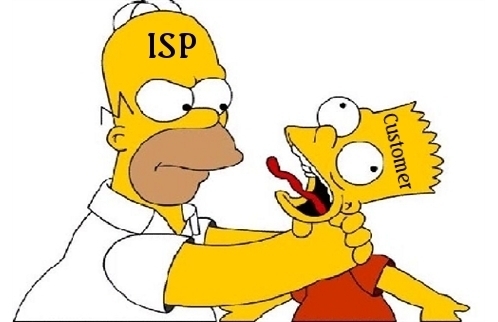 As with all dystopian stories, the video clip gives an alternate future of Canada if Bill C-61 had been passed by our previous Conservative government. Much like the US Digital Millennium Copyright Act, Bill C-61 threatened to send Canada down the path of lawsuits and lobbyist scare tactics. For those of you reading from the US, check out a cynical perspective on our version of DMCA. You know, us top-of-the-list international pirates.