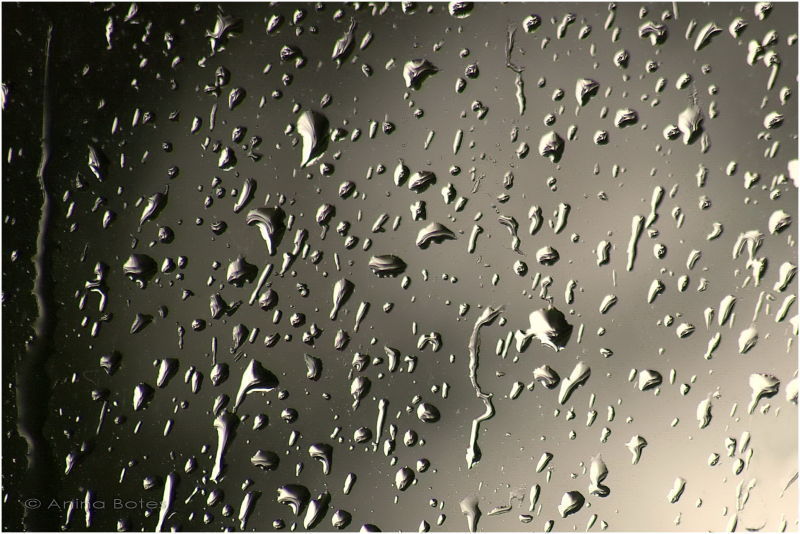 Download lovehate509.mp3
A probably too harsh ramble about my holiday loss of independence. 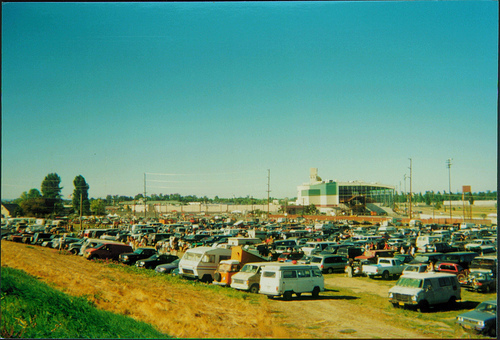 Photo courtesy CC license from goldberg
Download lovehate482.mp3
A chord progression to a vibe to a walk down memory lane from 10 years ago, 30 years ago, and a minute before pressing record. 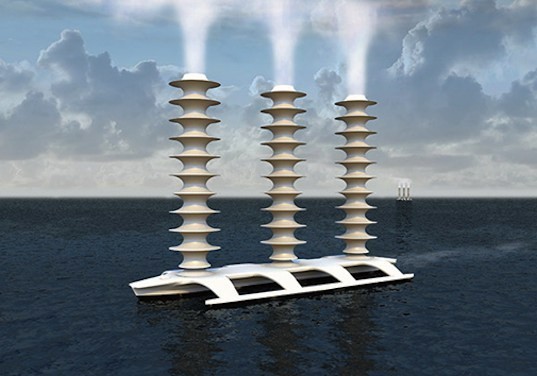 "Bill Gates, the Microsoft billionaire, is funding research into machines to suck up ten tonnes of seawater every second and spray it upwards. This would seed vast banks of white clouds to reflect the Sun’s rays away from Earth... A fleet of 1,900 ships costing £5 billion could arrest the rise in temperature by criss-crossing the oceans and spraying seawater from tall funnels to whiten clouds and increase their reflectivity."

Apparently every cloud has a Silverlight... sorry, silver lining.

A bit of a nostalgic tribute to my hometown of Hamilton, Ontario. It's not that I left or anything. It's more like I rediscovered a piece of it tonight. Apparently when there are over a billion people in a country I guess that, by process of elimination, that increases the total number of screwups. A giant panda at the Beijing zoo has now bitten the THIRD person who's fallen into its cage.

My favorite quote: "The panda is a national treasure, and I love and respect [him], so I didn't fight back," Zhang said. "The panda didn't let go until it chewed up my leg and its mouth was dripping with my blood."

You know what? I don't care if it's the Pope or President gnawing on my leg - I'm picking up the nearest rock or branch and going homerun derby on his skull.

I know that huge chunks of urban society spend their days in torturous labor in order to have the pot of gold at the end of the rainbow. For many, that pot of gold ends up being the weekend. And the pot only takes two days to get through... then you have to fill it again. When the shining moments arise that the two day escape can turn to three, four, or a week or two, thoughts run rampant in the heads of urban dwellers as the word "vacation" swirls through their brains.

Invariably, in my Canada, the strongest proclivity for any vacation choice that has to be painstakingly planned is somewhere with more heat, less snow and abundant shopping. For the shorter jaunts that don't require planning, the constant pull is to head north. You see, heading north in Southern Ontario means heading for a cottage or campground with trees, lakes and more trees. It is a place of lush greens, cerullean blues, crisp air and cloudless nights. It is this 2-4 hour drive into "nature" that appeals to so many, and makes Ontarians, nay, Canadians, the envy of many cultures. For me, however, getting back to nature is just not as attractive a concept as it should be.

When examining the word "nature" in it's psychological and sociological sense, I hope most people can appreciate that it's simply not in my "nature" to be in "nature". I was born, raised and will probably die in a city. And for all the people who bemoan a lost state of being that would have us running around in animal skins and tapping maple trees, I say, where's the drive-thru? The simple truth of the matter is that I don't think concrete is ugly.

I would rather see a skyscraper that reaches towards the stratosphere than look up at trees in an arboreal forest. I would rather see bridges and tunnels that span expanses rather than the untouched expanses themselves. I would rather people didn't try to plant flowers down islands in the middle of the road. Allow me to clarify - I'm not for unfettered urban expansion in an unflinching grasp to usurp all wildlife and plants. I simply love the city.

There is something to be said for intent. I love the fact that a mind could conceive of a plan. That the plan could be adopted by a group. That the group could labor to achieve. And that the achievement stands for all to see. I love the spirit of creation that city embodies from the shiny financial district to row of theatres. From the local college or university to the new strip mall. From the rent-controlled housing to the five star hotel. Everything that stands was once water and cement. Thought, intent, and labor created and endured.

I wish I could say that each of these plans was well executed and that every building was a work of art that remained essential, untouched and vital. There are bound to be misteps. Such is the nature of creation. If creativity could never offer up gaffes and mistakes the exercise would hardly be rewarding when striking and magnificent come to fruition.

I have been to Las Vegas close to a dozen times. My parents live in Arizona. I have not once gone to see the Grand Canyon. And it's not that I don't think it would be an awe-inspiring vista of natural happenstance, but, quite simply, while happenstance may hold a place of awe, creativity and intent holds a place of wonder. Creativity and intent can be aspired to. Happenstance just... well... it just happens. When I look down the Las Vegas Strip and see the long and bending road with neon turning night into day and thousands of people circulating in their own crapulence... I bask in its purple moontan's majesty.

Don't begrudge the traffic for the birdsong. Don't give up on the music wafting from the patio bar down the street for the sound of wind in the trees. Don't buy into the romantic notion that your natural state is a hunter/gatherer who fights off frostbite in the brush every winter. Nature will exist without you; the city will not. If the natural state of earth is evolution, we are part of that evolution. We will batter and bruise the earth just like children slipping and skinning their knees and, in the end, we may or may not endure, and our decaying civilizations may be the iodine that disinfects, but the planet will endure long after we've given up this mortal coil.

Go ahead. Pack your campers. Fire up the Coleman stoves. Light up the mosquito coils... because, after all, we don't love everything about nature. Fill your coolers with ice. Roast your marshmallows on the fire and try not to think of Monday. I support your backwoods endeavors. If you want to know what I'm doing, however, pick up your cell phone and I'll try and talk to you over the din of the CD jukebox, my friends at the table, the clinking of pint glasses and the souped-up Z28 that's cruising by, windows rattling with some indiscrimate bass line. And with all of the noise, both aural and visual, and the sewers that smell like shit, and the empty paper coffee cups, I'll take the concrete. I'll take the streets. I'll take the city. It's my nature.