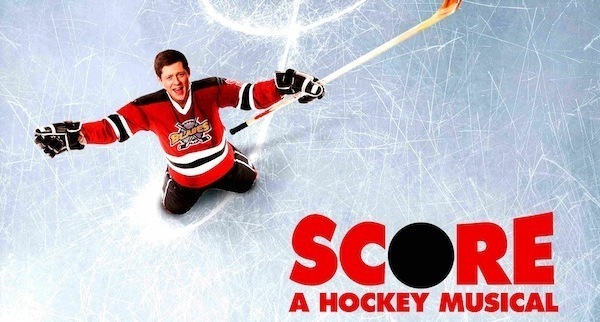 Download lovehate301.mp3
Happy Canada Day everyone. While I was bordering on depressed for 90 minutes, this rant almost made up for it. I hope you enjoy it, even though you may disagree. Does this put me back in form? Maybe that's debatable as well.