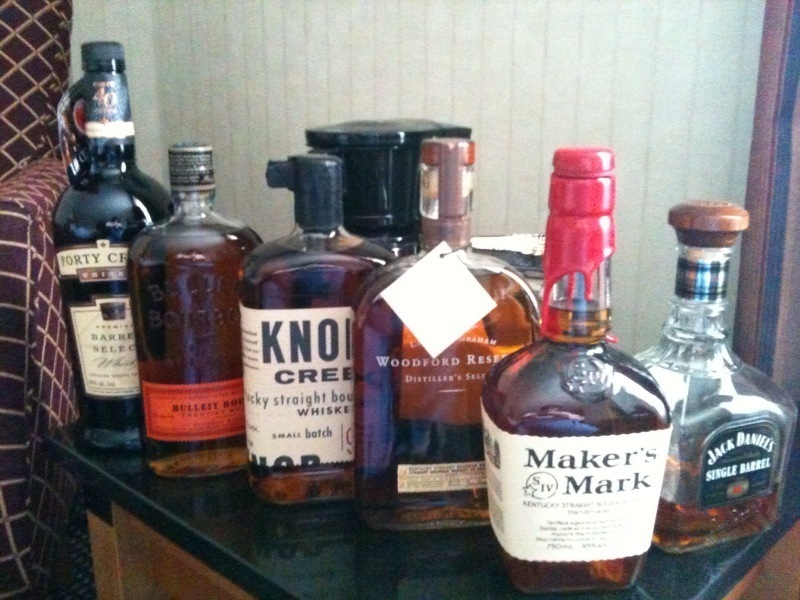 Day Two in Ottawa for Podcasters Across Borders 2010. Some ruminations on some great people, some unfortunate timing, some work that appeared and all that jazz.

Download lovehate_PABcast_one.mp3
Some short ruminations on the trip to #PAB2010 in Ottawa, some mindless minutiae which crossed my mind, and a couple of parting shots at Mashable. 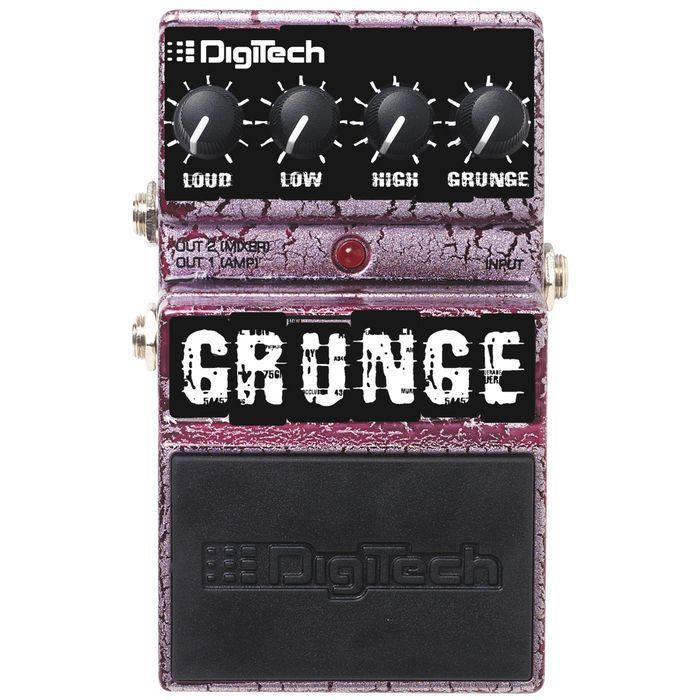 As I moved from a prog rock guy throughout the 80s, and looked for some other type music to get into in the 90s, I found grunge. Maybe not the most diverse choice of bands, but, quite simply, music that had passion, force, and kicked ass.

With summer on its way, I thought, if nothing else, some of these podcasts will form my driving music with the windows down as I'm speeding along the backroads of Ontario. If there's a summer mix driving podcast you'd like to hear, let me know.

While almost everything else on lovehatethings is Creative Commons, this is not, and if the RIAA or any of the artists order me to take this down, I'll gladly comply. But until then, if you dig it, maybe you'll go and buy it, which will make everyone happy in the end. 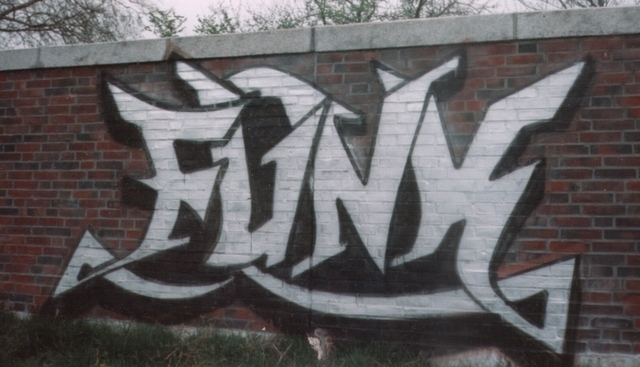 You can't fake the funk. You can't beat the beat. You can't grift the groove. Gotta move your feet!

While almost everything else on lovehatethings is Creative Commons, this is not, and if the RIAA or any of the artists order me to take this down, I'll gladly comply. But until then, if you dig it, maybe you'll go and buy it, which will make everyone happy in the end. 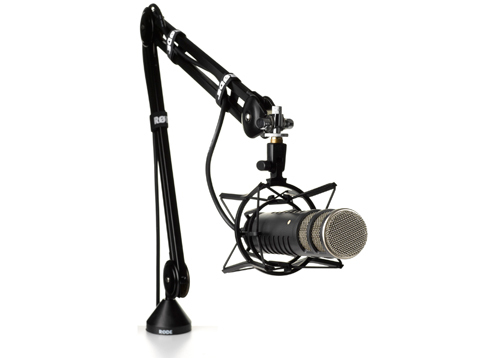 A somewhat coherent ramble after returning from a week long absence and discovering how much I missed a microphone. You can call it vanity if you want, but it's not that I like to hear the sound of my own voice as much as thinking that I can share ideas with someone I may never have a conversation with. I've always dug jamming on the keys, but this behind the mic thing is pretty special too.

As I get set to kite off to Las Vegas, I encourage you to follow the lovehatevegas impromptu podcasts which may start from the airport later tonight.

However, I would also encourage you (if you are a Vegasphile like me) to check out vegastodayandtomorrow.com which produced THE map above. When going there, you can track the development going on all over the strip and on Fremont Street. I check it out once a week even when months away from a trip... it's that cool.

In the time it took to leave and return from Vegas this week, I broke the 200 follower threshold of Posterous users.

While I know 200 is a relatively small number over the expanse of the web, having that number (from one community) enjoy some of the things I've written and shared enough to come back and include me in their feeds is humbling. In just over a year I've come to know many small aspects of all of you through your posts.

I can say, without reservation, that without the simplicity and effectiveness of this platform, I would have had a near impossible time expressing myself and maintaining lovehatethings in its current fashion.

Thanks Garry, Sachin, and the team for helping lovehatethings reach at least 200 pairs of eyes and ears. 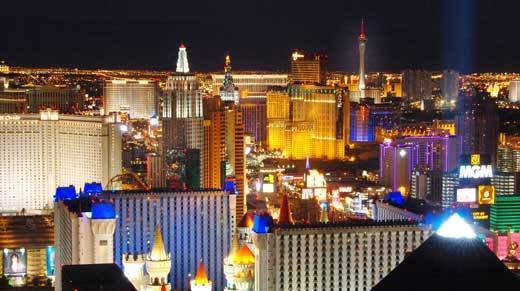 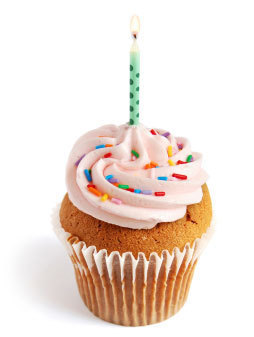