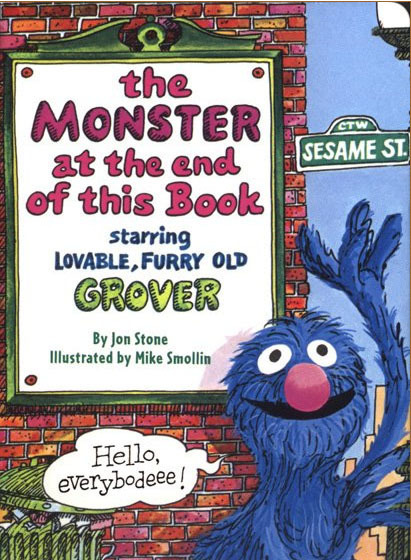 I make no apologies for what you're about to listen to. 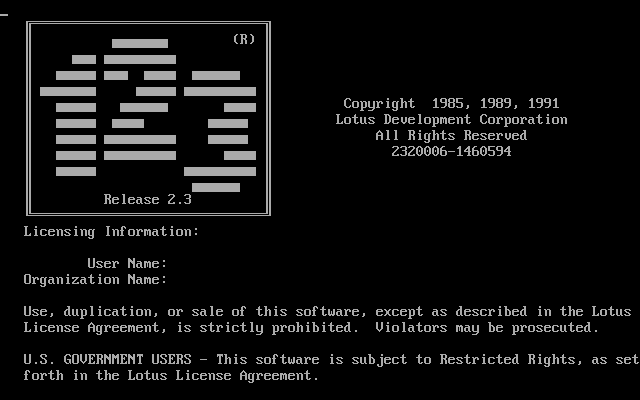 Perpetuating new levels of idiocy in ranting about "Tasting the Awesome", being duped by "Officiality", renaming the "iPad" into something more realistic, and how James Earl Jones scared the shit out of me as a child, long before he was ever the voice of Vader.

Plus this is episode 123, which carries the numerological value of 6, which is the number Patrick McGoohan's character was in the Prisoner when he heard "I am Number Two", and he asked "Who is Number One"... I am sooo tasting the awesome right now.
I have no idea why, but this clip of James Earl Jones reciting the alphabet used to scare the living shit out of me as a 3 year old. I used to running out of the room screaming. So I decided to return to the fears of my youth and do some intricate deconstruction as to why a young Canadian boy who watched Sesame Street 3 hours a day would have such a reaction.
Theory One:
The Helvetica font was far too angular and stern for a young tyke. Where was the Comic Sans of the late 60s? I don't want a letter "A" I could impale myself on. I think kids need a serif once in a while.
Theory Two:
Although the film wouldn't come out for several years, I had already anticipated that this voice was the voice that would make a galaxy tremble and threaten the extinction of the Jedi Knights. I mean, it looks like he's wearing an outfit that could be reminiscent of Dark Side devotee... either that or Steve Jobs, which is scary in itself.
Theory Three:
James Earl Jones seriously looks like he wants to beat the shit out of me. Not you, but just me. In between the letters, he actually told me so. I swear that when I was 3, I heard: "A... hey Anthony... B... I'm coming by your house... C... and I'm gonna kick your ass... D... and steal all your toys... E... and, by the way... F... Santa and the Easter Bunny aren't real..." You get the picture.
I'm not sure which of the theories is true, if not all three. All I know is that I'm putting together a class action suit against The Children's Television Workshop. I'm naming Mr. Hooper, Bert, the Estate of Jim Henson, and Count von Count specifically in the suit. Not for any particular reason, other than I hope to get an offer of settlement so I don't have to waste all my money on legal fees.
If anyone would like to join my class action suit, and contribute to the legal fund, please feel free to contact me by giving me your information in the comments below. Please do not use capital letters as they still kind of freak me out.
Mr. Jones, I hold no ill contempt against you. You were only being the professional actor you were paid to be. When I find the name of the director, however, vengeance will be mine as I tie them down and make them listen to Rosie Perez read them all of the Inuit words for snow.

A couple of crazy schnozzy cool Sesame Street clips that, in one way or another, center around the noses of Ernie and Bert. Why, you may ask? This is lovehatethings, and we love to make you wonder why while hating to be predictable. 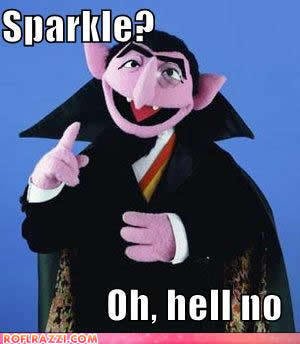 Kermit's existence ranged from being a frog, to a news reporter, to an uncle. He lived a pretty well-rounded existence for a frog. That said, in this one defining musical moment from Kermit's first season existence in 1970, he expressed the concerns of a generation embroiled in midst of civil rights and racial struggles.
2. Cookie Monster - "C is for Cookie"
Cookie Monster sums up his entire life in two simple sentences: "C is for cookie. That's good enough for me." You can chase down all the self-help books and 12 step programs you want. You can watch Dr. Phil, Dr. Oz, or Dr. Who, but you'll be hard-pressed to come up with a simpler, fresher approach to celebrating the small things in life that are positive.
3. Ernie - "Rubber Duckie"
A tragic tale of a man who, even though he lives among plenty of other muppets, including a suspected relationship with roommate Bert, who privately admits that his only friend is a rubber duck. Though this song often sounds like it's an upbeat number, Ernie exhibits perhaps one of the most tortured souls on Sesame Street. At least Oscar didn't even try to have friends. Ernie was living a hidden life as a depressed toy fetishist enveloped in the forced "happy" structure of Sesame Street.
4. Snuffleupagus - "Snuffy's Cloud Song"
Snuffleupagus cannot overcome his tragic dependency on the infantile Big Bird. Much like Vladimir and Estragon they wander Sesame Street waiting for something to happen that never comes. Snuffy spent 15 years as a figment of Big Bird's imagination only to become realized as a bit player who has to depend on Big Bird for screen time. Sure, maybe if was Kermit or Grover, you'd actually get some good lines and character development to work with, but being opposite Big Bird all the time must feel like Sandra Bullock felt having to act with Keanu Reeves in Speed, or how Jason Patric felt having to act with Sandra Bullock in Speed 2. Would that Snuffy could just fly away, but how can you fly away from a bird?
5. Yip Yips - "Discover Radio"
Sure, I know Snuffy and Ernie were downers, but the Yip Yips had it going on. They found sheer joy and amazement in basic exploration. Sure, you may think they were stupid, but they did manage to get here from another planet. They couldn't have been THAT dumb. They had a unique ability to find something positive, negative, scary and joyous in everything they discovered. The Yip Yips were the total package. They had to be aliens; they were far too cool to be native to Sesame Street.

Take a moment to think about the love that people had for Jim Henson and remember some of the characters he brought into the world while enjoying the next couple of video clips. It's been 19 years since Jim Henson died and I remember his characters more affectionately than almost any character from a film or novel. These voices were laced with innocence and inspired fantasies and awestruck countenances.

This has always been one of my fav Sesame Street parodies. I love when they bring up the sound of screaming girls in the background. This is so awesome in so many ways. Give it a shot, especially if you're a Beatles fan. You'll "B" glad you did!