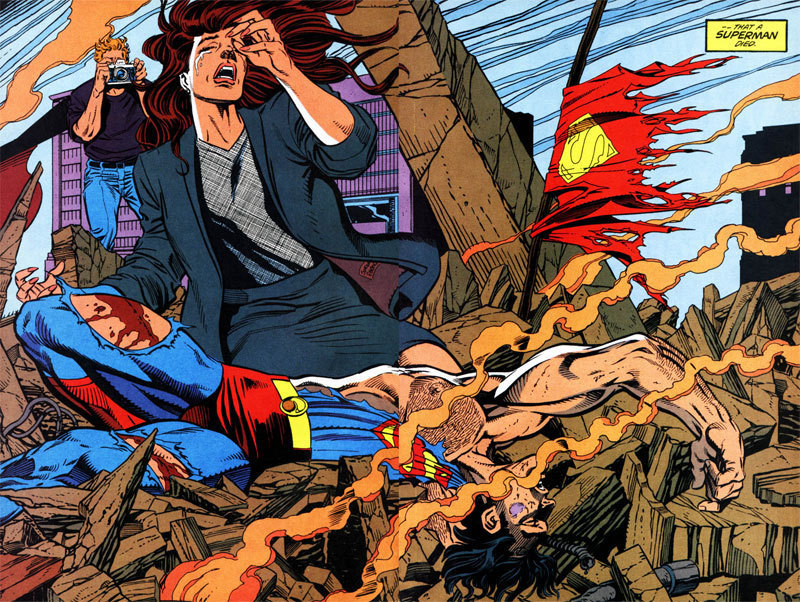 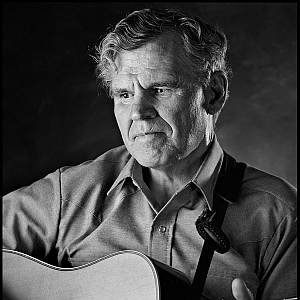 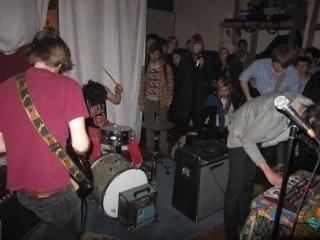 Upon hearing another singer, who everyone holds in nostalgic reverie, has died, can we start celebrating the living, new, thriving creativity of today? 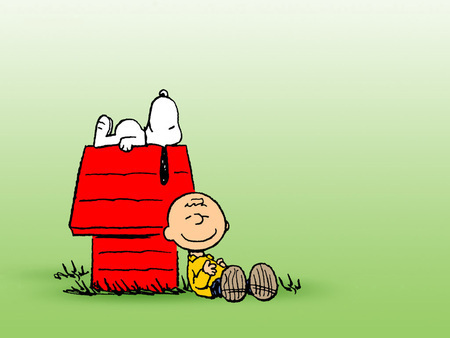 Finding happiness in the seemingly insignificant. 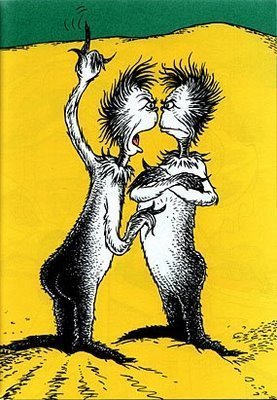