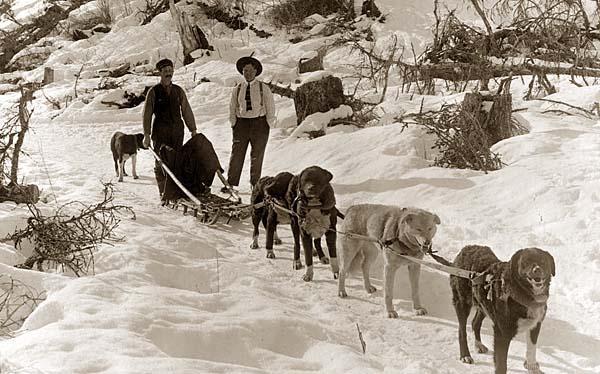 A dark twisted poem by Robert Service that I remember reading in school. The poem, along with a scan of the entire volume from 1907 is available in scanned book form (plus other formats) from the Public Domain juggernaut archive.org.

This is a bit different from what I usually do, so I hope you dig it.

Some of the resources I listed in the podcast can be found here: 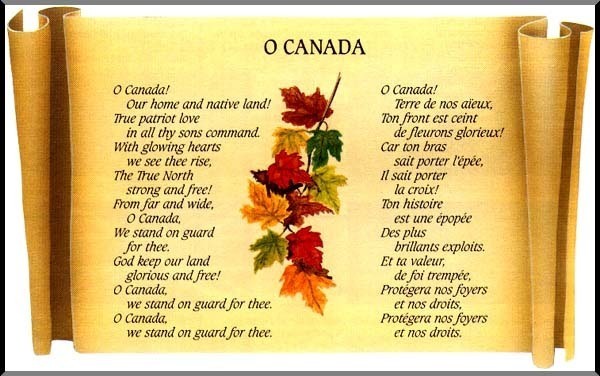 I cannot express how pissed off I am that the Canadian Speech from the Throne (kinda like the US State of the Union) lofted up a "distraction of the week" about changing the words to the anthem in order to deflect the shitty state we're in... and the media's biting!
But wait! I can express how pissed off I am... have a listen!
EDIT: Apologies for the Preponderance of Popping Ps. I was apParently more Pissed off that usual.
Download lht128.mp3 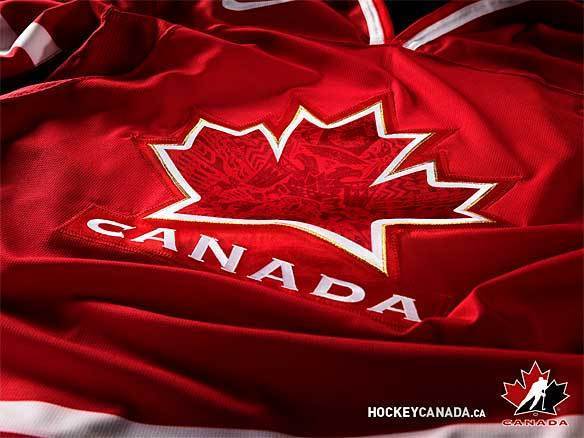 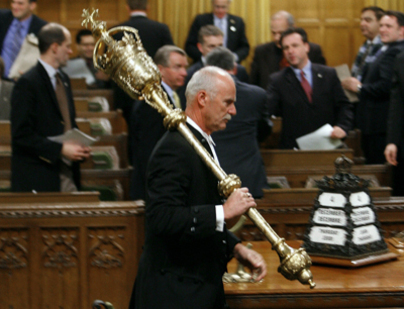 I know that many of you would guess that "Prorogue" would be a dashing thief who gets paid, but instead I offer a ten minute impromptu rant on what Canadian government proroguing is all about, why people SHOULD be pissed off, and how such a messed up system is allowed to continue... it's all about the Benjamins... well, actually it's all about the Loonies.

EDIT: I'm such an idiot that I forgot the Bloc Quebecois when speaking about the political parties. Maybe they need to run in Ontario or do something meaningful for me to care about them. 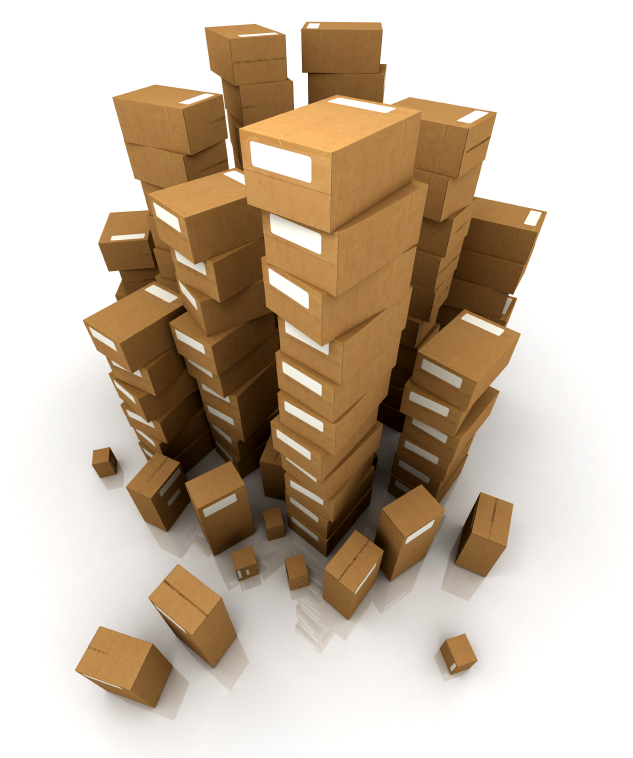 I remember a couple of years ago when someone told me to watch an unboxing of a new product on YouTube. I can't remember what it was, but i gave this friend the benefit of the doubt and went clicking away on the link he sent me.
Wow! What a waste of time.
Not only did I not care about the item being unboxed or the person doing the unboxing, but i actually started to resent the entire process. It's almost like they were rubbing it in my face that they had something I didn't. And even though I didn't want the product they were unboxing, I started to feel envious of the joy they took out of unboxing it.
I will admit that there is a certain anticipatory feeling that accompanies opening a new product, but I can't imagine the process that takes one from frustratingly tearing shrinkwrap and mauling cardboard to actually do it in front of a video camera. Because while I was shocked that anyone would actually record themselves doing such a thing, by the sheer numbers of like videos in YouTube's "related" column, I discovered that thousands of people actually found this process exciting.
Now far be it from me to rain on people's parades. After all there are far worse things that people do to get their rocks off.
I was reminded of that day when today I "unboxed" my first iPhone. Oh sure, I've unboxed the iPod shuffle, the iPod Nano, and the iPod Touch over the past few years, but nothing sparked my synapses like opening my iPhone... which I did... at work... without fanfare, without video camera, without pacing and shaking my hands in eager anticipation. I took a letter opener, gouged the shrinkwrap, ripped the box open, flung the manuals in the trash and swapped out SIM cards without soundtrack, special effects, chromakey titles or people watching on YouTube.
Am I alone here folks? I'm a tech guy! I like gadgets and toys and regularly buy a whole crapload of electronica I don't need but still covet. Maybe I'm just jaded. Maybe I just come from a time where my favorite unboxing of the day had to do with a bowl of Count Chocula and digging out the cheap plastic toy at the bottom... aaah! those were good times.
I used to think "Unboxing" was a late-career George Foreman fight. Now I think it should have a day named after it since people love it so much. I figure here in my home and native land of Canada we have Boxing Day on December 26th, but that doesn't make sense. The day after Xmas is anything but Boxing Day anymore; it's all about the Unboxing.
I am thus declaring December 26th Unboxing Day in Canada, not because that's when we open things (which occurs the day previous) but because that's when we debox our households after the clutter of commerciality drowns us. I suppose one could call it Deboxing Day, but Debox sounds too much like a new pharma scam.
Join with me on December 26th to celebrate Unboxing Day and liberate your house of boxes... except of course the Idiot Box, which is still a box, but how many boxes can you bask in the warm glow of on Xmas Eve?
As a child, my family would go camping 5 or 6 times each summer for weekends. We'd haul the camper behind the Oldsmobile for hours until we found a spot that that had an arcade and vending machines... after all, there's gotta be something for the kids to do that didn't involve "nature" stuff.
One of the things I started to do was collect beer bottles. I was nowhere near old enough to drink yet, but I would raid campsites all over Ontario and try to focus on license plates that were from out of province. Sometimes I'd trade so as not to rip someone off of ten cents. Other times I'd just sneak onto their campsite late and abscond with a forgotten empty laying on the grass around the fire.
In yet another walk down memory lane, I offer up pictures of many of the stubbies in my collection. I wish I could take the credit for the pictures, but they come from a site I heartily recommend you visit - www.Stubby.ca  Go there for a few hundred pictures of timeless bottles from all over Canada. Seriously, go there now!
Even if you're from nowhere near the Great White North, perhaps you can find something in the design aspects of some genuine works of art that were the beer labels of the 70s and 80s.
BTW, I'm not even start on my collection of some of the US stubbies I have... after all, when I lifted them from cross-border travelers I may have run the risk of causing an international incident and I don't know what the statute of limitations is on Stubby Theft.