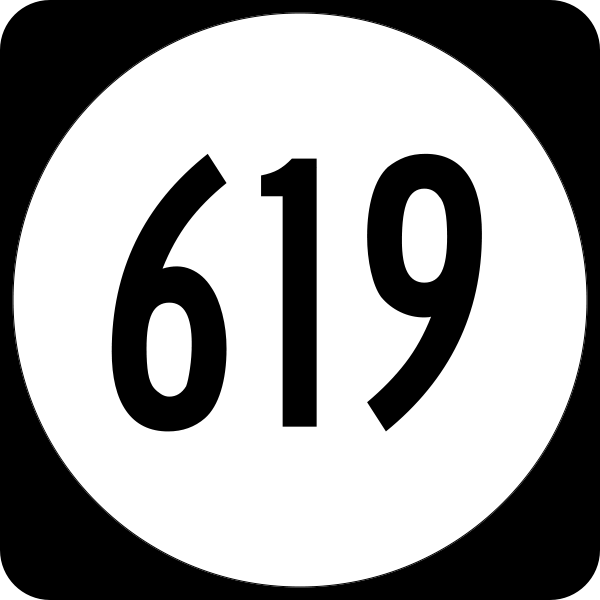 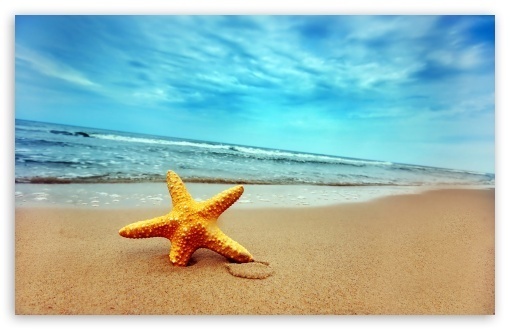 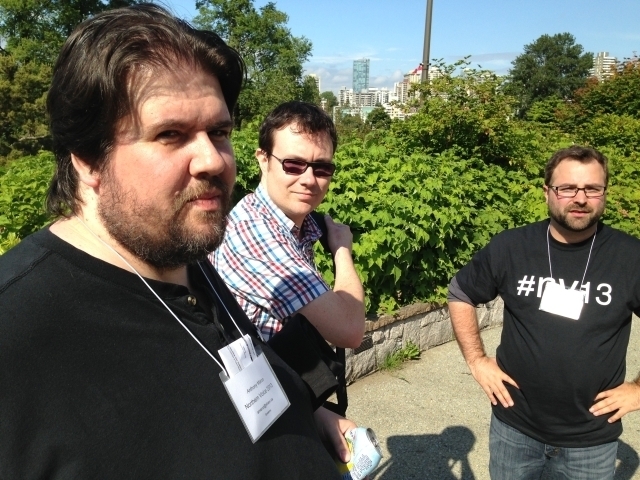 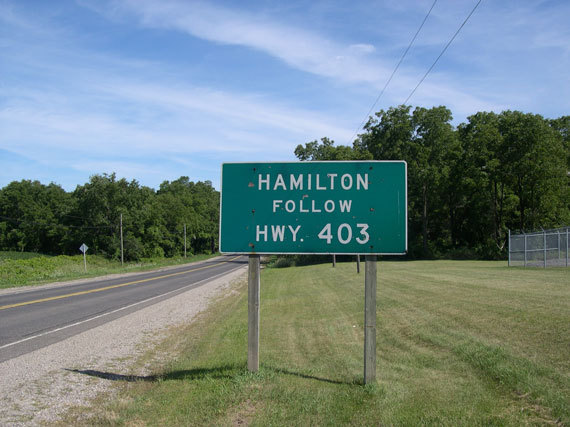 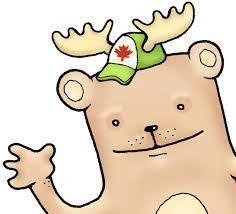 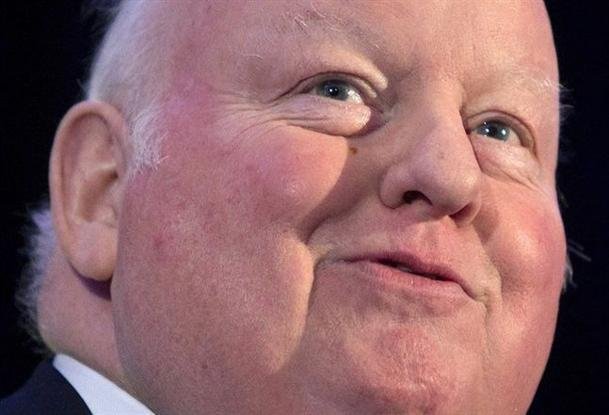 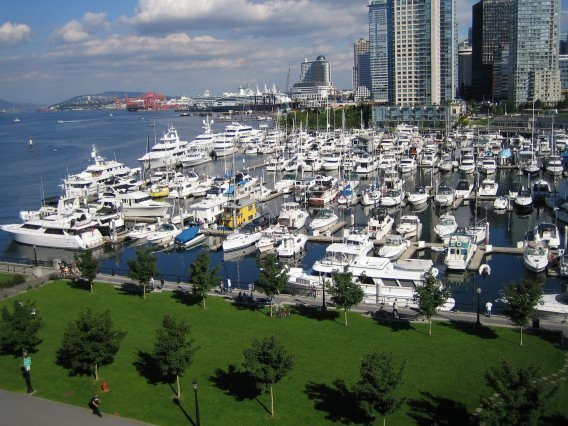 Instead of going to the Apple Developer's Conference today, I went to the Dairy Food Expo, and, while nowhere near as chic or glamorous, the announcements about Cheese 2.0 and the new models of the iCheddar were something to behold.

I've been looking forward to this weekend for some time now, although I'm not sure why. Sure, I know there's the obvious "gathering in a community of like-minded people" and the ability to be away from home for a couple of nights at an event that has nothing to do with work, but I think there's an intangible that has been creeping around as well.

I've been an afficionado of pop culture and media for decades. Perhaps it came with being co-raised by television, season after season of Sesame Street, and an undying nostalgic recollection of hours upon weeks upon days being spent in front of cartoons on Saturday mornings. Maybe it was helped spawned through the advent of video games and the generations of arcades with their coin-sucking pixellated goodness. Could be that playing in band for years in every soul-sucking bar across Southern Ontario listening to beer-drenched bozos bellow "Skynyrd!" at the top of their lungs every five minutes spawned a desire to escape into films, music and television?

All I know is that I've discovered some interesting things about myself through explorations in new media. It's not until one can immerse themself in something, and see the archetypes and patterns, that they can truly appreciate the whole in relation to its parts.

I know that's not too clear, but think about how your intelligence about films grows as you watch more films. This does not necessarily result in an one's enjoyment of films increasing, because the critical eye one starts to develop can often embody a cynicism that sticks with viewer for the rest of their life. One starts to view acting, writing and direction in a meta state that becomes a series of parameters, patterns, and data sets. Becoming the meta critic for any such medium involves endless time spent enaging and enriching one's mind with content... and there's only so much time in the day.

While I've been surfing the web for almost fifteen years, I have been, for the most part, an end user content to consume information and, in doing so, have become accustomed to, and critical of, the type of web that I started with - flat, passive, and one way. When I started to provide content instead of simply consuming it, there was not only a desire to entertain and create, but also learn about the constructs and archetypes that constitute this final frontier... or final until next week anyway.

So, in gathering around hundreds of bloggers, podcasts and new media types, I hope to not only learn about the minutae that makes up the technical side of bold new techniques and unknown approaches to creating online, but also to start to get the meta take on New Media... well at least from one city, for one weekend, washed in weather colder than I would like it to be... love it or hate it.