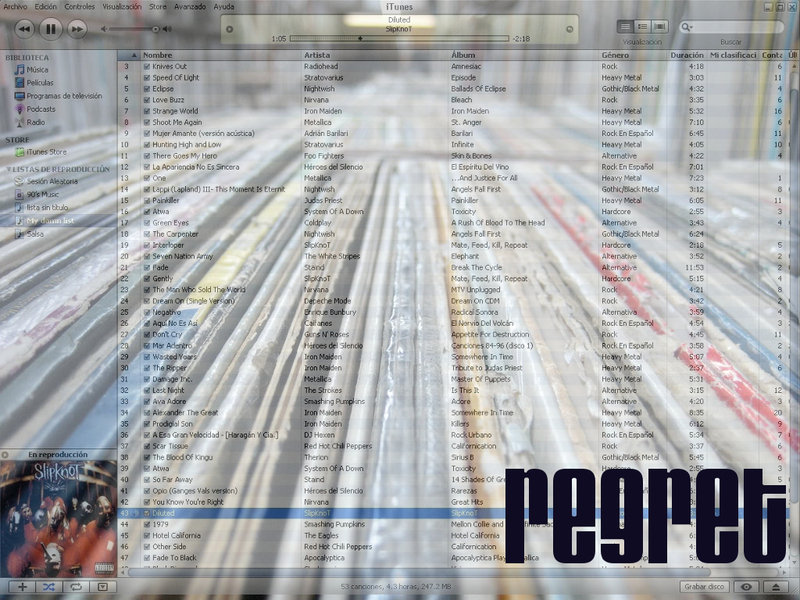 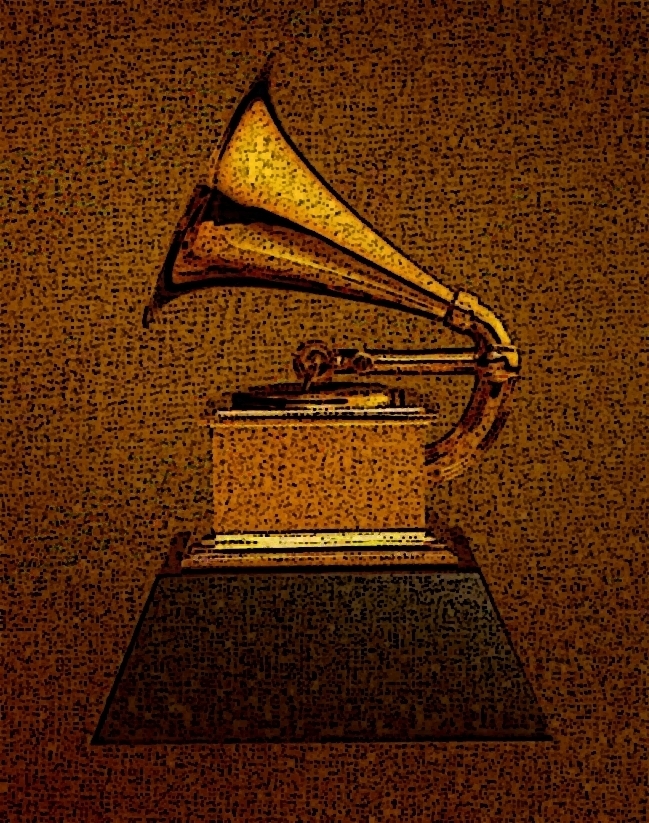 I'll make no bones about this one. A few reasons why popular music sucks so hard.

In a post from a couple of months ago at lovehatethings.com, I lamented how the 99 cent download could be damaging to the integrity of many artists as it essentially did away with idea of the full album/cd as a unified piece. Citing that same defense (kind of), AC/DC this week said it would not sell any of its new album Black Ice on iTunes because people would be to tempted to buy single tracks and ignore others thus deconstructing the full work. Brian Johnson opined, "Maybe I'm just being old-fashioned, but this iTunes, God bless 'em, it's going to kill music if they're not careful...."

Two things... I do agree with the point that there should be a place for the full CD as a single work. I grew up listening mostly to music of a past generation in progressive rock. One of the reasons I was drawn to that style was the frequent ability to create larger scale concepts even through single songs set in a certain order.

But AC/DC... seriously... I appreciate the band and music for what they are: bawlz to the wall cawkrawk (don't ya love phonics?) but what album have they EVER released that could justify this stand? Now I appreciate that some people may have an affectation for listening to Back in Black as an entire piece, but that's mostly because people bought the CD to look retro-cool to their friends, or they stole it from an older relative's collection, and not becuase there's an intrinsic tie that holds the songs together any more that any AC/DC song. I mean, let's face it, other than the different growlings of Bon Scott and Brian Johnson, the couple of hundred riff-laden guitar rock songs of AC/DC could probably be interchanged from one album to the next without much problem.

So, if artistic integrity is not the issue, could it be that the band is simply afraid that the single hit or two they may have from this album will cause their demographic of fans to readily buy a full CD anyway? We know that integrity from a social justice perspective is not the issue, because their retailer of choice is Walmart.

I think they could have had a great marriage with "You Shook Me All Night Long" and the new iPod Nano's shake and shuffle technology... it would have been interesting to see Steve Jobs dressed in a school boy uniform at a press conference anyway.