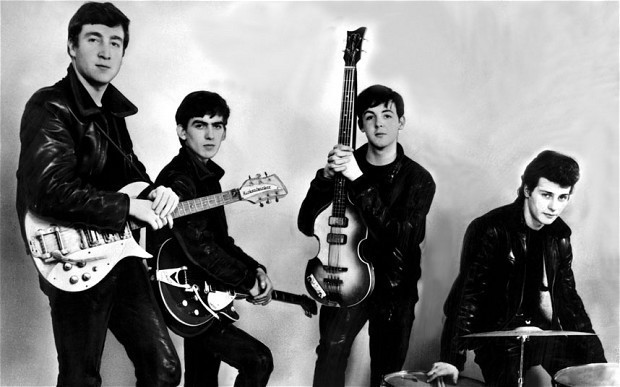 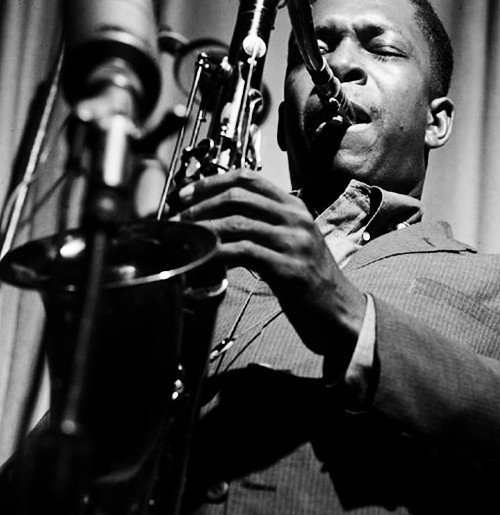 Can you craft an atmosphere? 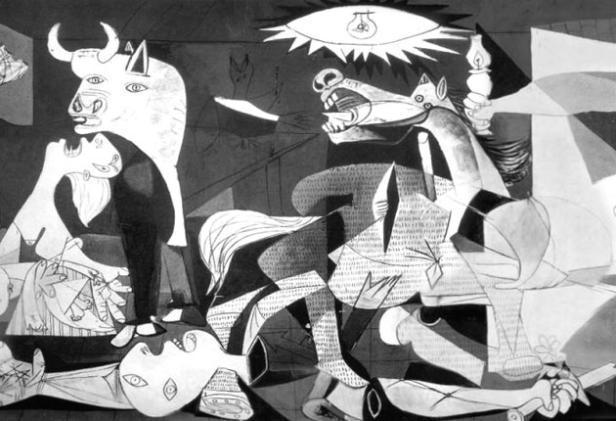 Not spooky, not scary, not creepy, but haunting. 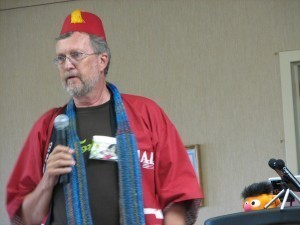 A lively retort to the self-deprecating ramblings of one Scarborough Dude from the DicksnJanes podcast. 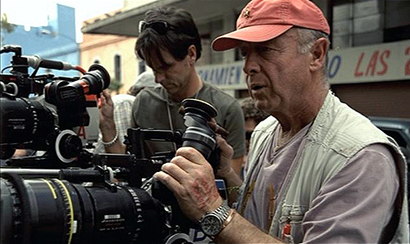 I don't know quite why the apparent suicide of director Tony Scott inspired such a long reflection, but here it is in all of its extemporaneous rambling. 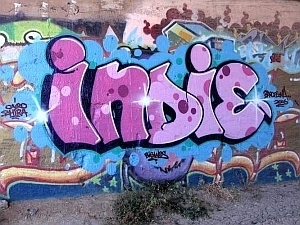 The day I eschewed "indie" and chose to hunker in the bunker. 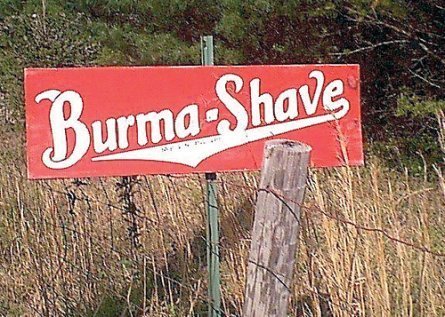 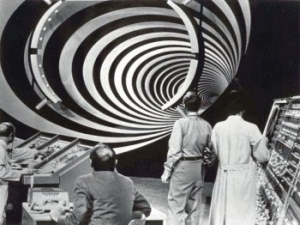 Hey! There's an Eco in here! 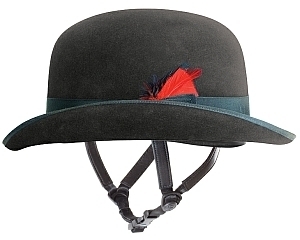 Download lovehate435.mp3
Go ahead. You can laugh all you want. I got my philosophy. 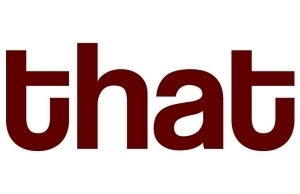